StormX launches crypto rewards for up to 30% back on brands like Microsoft Jonnie Emsley · 3 years ago · 2 min read
This article is more than 2 years old...
News › Seattle› Adoption

StormX has ventured into the eCommerce space with the launch of its second product, StormShop, a rewards platform allowing users to shop online and claim up to 30 percent back in crypto from brands including Microsoft, Macy’s, and Groupon. 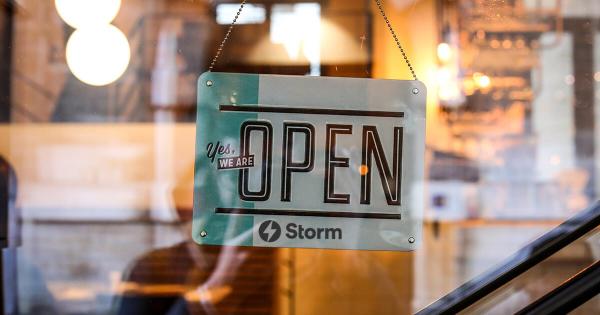 StormX has ventured into the eCommerce space with the launch of its second product, StormShop, a rewards platform allowing users to shop online and claim up to 30 percent back in crypto from brands including Microsoft, Macy’s, and Groupon.

The Seattle-based startup debuted in 2014 with its crypto rewards microtask platform, Storm Play, which has over the years has reportedly collected 2.5 million users from 180+ countries, rewarding them in STORM tokens, BTC, ETH, and the recently-added DAI for completing activities like filling out surveys and watching ads.

CEO Simon Yu told CryptoSlate StormX was founded with the goal of “creating earning opportunities for people all around the world,” a pain-point rooted in his financial struggles as a college dropout-come-taco truck entrepreneur. But it was Yu’s later position as a bank underwriter that highlighted crypto as the solution.

Yu saw the exorbitant transaction fees banks were charging as a stark contrast to Bitcoin and other cryptocurrencies, which he assumed could slash the costs of sending money back and forth. Five years later this thesis seems to have fared remarkably well — in 2018 the original cryptocurrency handled more notional USD volume than PayPal, and last week was lauded by Deutsche Bank as a fast and low-cost replacement for fiat currency.

This laid the context for BitMaker, the predecessor to Storm Play, as well as StormX’s push to develop a proprietary micropayments technology allowing the company to send millions of microtransactions each week without congesting the Ethereum blockchain — “small amounts of money mean a lot more to some people in other parts of the world,” Yu explained.

StormShop is the second of three outlined in the company’s product roadmap. The final installment will be “StormGigs,” a peer-to-peer freelancing platform pitched at the unemployed or under-employed (paid out in crypto, naturally). In Yu’s mind the three products all tie together nicely:

“We’re trying to provide all the different avenues for users to earn money online, in the form of crypto. There are plenty of tools out there that allow you to earn cash back, where these companies would be spending money on advertising or user acquisition anyway, instead of just giving it back to the users.”

But unlike the other two offerings, Yu is pitching StormShop as a “passive” way for your “average mom and pop” to earn crypto just by shopping. This is the type of initiative he claims will push mass adoption:

“There is a better vision for using blockchain and crypto outside of speculation that will increase the way that people live on a day-to-day basis — that’s what we’re really excited about at Storm.”

Users can use the StormShop browser extension to claim up to 30 percent of the value of purchases made on participating sites — 230 brands are live on StormShop currently, with about 1400 more to come, according to Yu.

Some of the brands currently live on StormShop include:

StormShop is currently live only in the U.S. but will be rolled out globally in Q1, 2020, according to Yu. 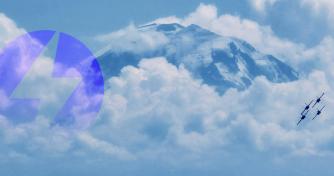 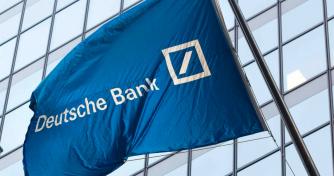 StormX, Inc is the creator of StormX, a Seattle-based mobile app that uses blockchain technology to match people with tasks, letting them complete small gigs in five minutes or less, from any mobile device, anywhere in the world, and be rewarded in Storm token.. Learn more