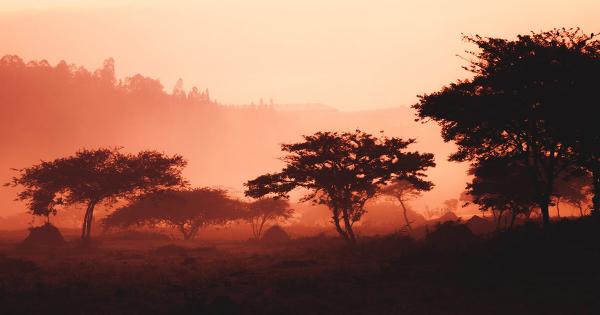 Akoin, the Stellar (XLM) based blockchain network and cryptocurrency developed by artist Akon, has partnered with healthcare solution provider Jeev to help improve access to healthcare to millions of people in Rwanda and the rest of Africa.

In a press release shared with CryptoSlate, the company said that it plans to digitize patient health interactions by putting them on a blockchain.

Akoin, a digital asset platform founded by global artist and crypto investor Akon, has been expanding its presence in Africa in the past few months, a move that has pushed the company out of relative obscurity into the forefront of blockchain development on the continent.

And now, the company has turned to healthcare by establishing a partnership with Jeev, a blockchain-based platform used to connect patients with healthcare professionals.

The company said that the partnership is a natural extension of Akoin’s goal to improve social opportunities and access to financial services to countries across the African continent.

The partnership will allow Jeev to use the Stellar-based Akoin token to provide its blockchain-based medical service for digitizing healthcare across the entire patient life-cycle—from in-person interactions with doctors and patient records, to diagnostics.

Dr. Sanjeev Kaila, a U.S.-based surgeon and founder of Jeev, said that the Akoin token will power all of the financial and reward exchanges throughout the Jeev platform and enable the service to expand its reach across Africa:

“Offering the Jeev application within the Akoin platform extends our reach beyond Rwanda into other countries throughout Africa, together improving the quality and cost of healthcare in developing countries.”

Jon Karas, the co-founder and current president of Akoin, said the company was very proud of its partnership with Jeev and was looking forward to bringing digital healthcare services to the broader masses together.

When considering what the best way to make the biggest social impact is, Akoin looked at businesses and business models that allowed both for growth and sustainability. Jeev, Karas said, was a natural choice as it enabled Akoin to provide and scale healthcare services to critically underserved areas of Africa.

Akoin has been establishing major partnerships across Africa—it announced that it was to become the main currency for the Mwale Medical and Technology City (MMTC) in Western Kenya earlier this year and has pushed forward with the plans to build the eponymous Akon City in Senegal.

The company awarded the contract for building and executing the $6 billion futuristic city to KE International, a U.S.-based consulting and engineering firm. The firm, which secured $4 billion from investors for the first and second phases of Akon City, was also responsible for the design and execution of the Mwale Medical and Technology City (MMTC), set to be completed in December 2020.

Binance CEO and Akon, other big names to speak at BlockDown 2020 virtual conference on April 16-17

Changpeng Zhao, the CEO of Binance will be delivering a keynote speech and an AMA at the BlockDown 2020 virtual conference.