Solana’s Phantom is raking in the numbers has the digital asset becomes increasingly popular amongst crypto enthusiasts. 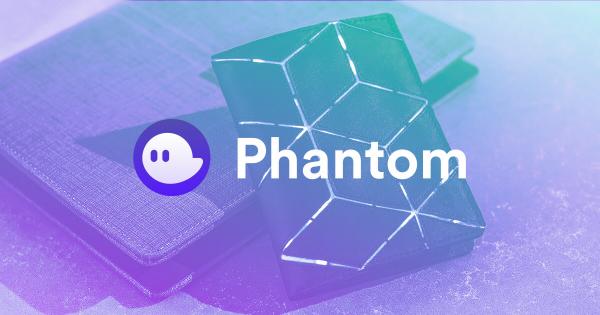 Photo by Georgi Dyulgerov on Unsplash

With Solana becoming increasingly popular amongst crypto enthusiasts, available information has shown that Phantom, Solana’s native crypto wallet, just crossed one million active users leveraging on NFTs popularity and the bull run that saw the asset become one of the top 5 crypto assets by market cap.

The “Ethereum killer” is now among the top 5 crypto assets after its market cap rose to over $74 billion during the weekend. During this meteoric rise, the asset was able to flip Cardano and Tether to now sit fourth on the list.

Per data from CoinMarketCap, Solana has seen its value rise by 18% within the last seven days. Though, some of the gains have been lost within the last 24 hours as its value dropped by almost 4%; however, it is still trading for $245 as of press time.

Interestingly, we reported that analysts in a recent survey have predicted that the asset could rise to $250 before the end of the year.

There is no denying the fact that NFTs have become more mainstream than they used to be in previous times. While Ethereum-based tokens still dominate the space, those built on the Solana blockchain have begun a rise of their own.

Phantom, thus, is to Solana what MetaMask is to Ethereum —a wallet that users of the networks can use to easily trade their NFTs and also to store, send, receive, stake, and swap their holdings.

The continued NFT mania amongst crypto enthusiasts has seen the transaction volume of secondary sales on Solana rise over $500 million within three months, placing it among the top ecosystems based on NFT sales.

Describing its active users, Phantom wrote that they are “someone who manually opens the wallet or interacts with a Dapp such as signing a transaction or connecting to it.”

Though it is still a long way behind the numbers MetaMask is able to pull, Phantom’s current success is notable when you consider the fact that the wallet has only been in operation for less than a year.