The high-speed blockchain has climbed into the top ten cryptocurrencies by market cap. And those betting against it are paying the price. 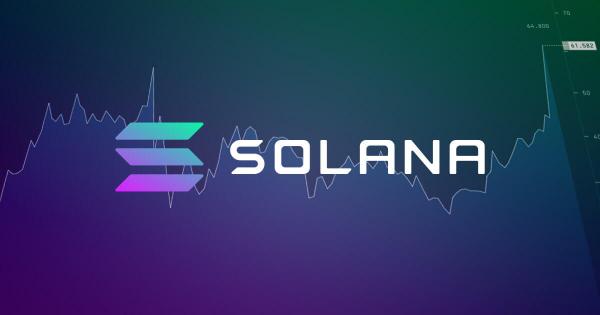 A huge majority of all traders betting against Solana were liquidated after SOL pumped 10% to over $186 yesterday, data from on-chain analytics tool Bybt showed.

So-termed the world’s ‘fastest’ blockchain, Solana boasts transactions per second (tps) speeds of over 65,000 and has a booming ecosystem of Web3 apps, DeFi protocols, and NFTs building atop it. The project is backed by the likes of FTX founder Sam Bankman-Fried and other influential crypto investors, adding to SOL’s lure among investors.

As per Bybt, over $58 million worth of SOL trades were liquidated yesterday, of which $44 million—or 76%—came via ‘shorts’ alone. Liquidations, for the uninitiated, occur when leveraged positions are automatically closed out by exchanges/brokerages as a “safety mechanism.”

As such, short traders bet against a particular asset’s price rise, while long traders bet on prices moving even upward.

Binance saw the biggest number of Solana short liquidations at $13 million, followed by Bybit at $11 million and FTX at $9 million. A relatively smaller $126,000 worth of shorts also originated from Bitfinex.

The short liquidations, coupled with the surge in demand for SOL, saw the token boom to over $189 at press time, up 31% in the past day and 373% in the past month. It has been on an uptrend since the $37 price level, with a chart that seemingly resembles a space rocket launch.

54% of all crypto traders were short the market in all. A position they probably regret by now. 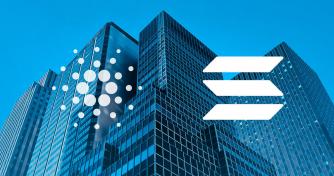 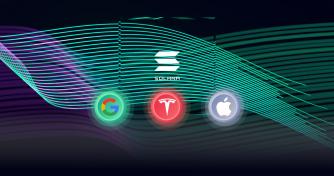 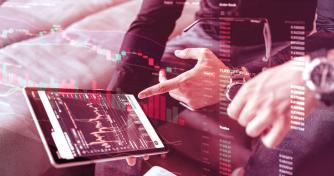 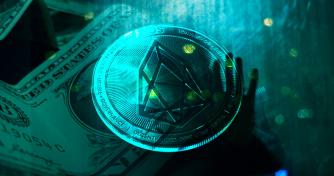 Block.one under fire over claims its EOS ICO was a shady “pump scheme”