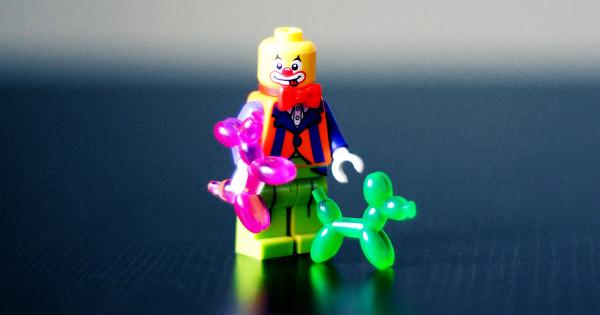 In the latest court filing, the Kleiman estate supported Judge Reinhart’s decision to sanction Wright, saying him admitting he lied to the court and calling Reinhard a “silly judge” showed that the sanctions were reasonable for the conduct they addressed.

In what has the potential to become one of the greatest pieces of text that have come out of Craig Wright‘s legal saga, the Kleiman estate defended the court’s decision to impose sanctions against Wright.

Calling Wright’s conduct in the trial “antithetical to the administration of justice,” Kleiman’s legal team at Velvel Freedman said they supported Judge Reinhart’s order to impose sanctions on Wright. The filing was a response to Craig’s objection to Judge’s sanctions order, where he claimed the court had no basis for imposing them.

He made the remark during an interview almost immediately after being ordered by the court to pay $5 billion in Bitcoin to the estate of his former partner Dave Kleiman. He said:

“I could have tanked the market anytime in the last 10 years and ran away laughing. I didn’t.”

Just days after the notorious interview, Wright let loose yet again. When asked to present evidence as to whether governments believed he was “evil,” Wright told the host of the BitcoinSVtrain podcast he should ask the Australian tax office or “that silly judge.”

While Velvel Freeman presented these incidents to prove Judge Reinhart’s sanctions should go through, Stephen Palley believes it could cost Wright much more than the Kleiman case.

A lawyer specialized in blockchain and smart contracts, Palley said that not only is Wright going to lose the case, but he might get more sanctions from the court. 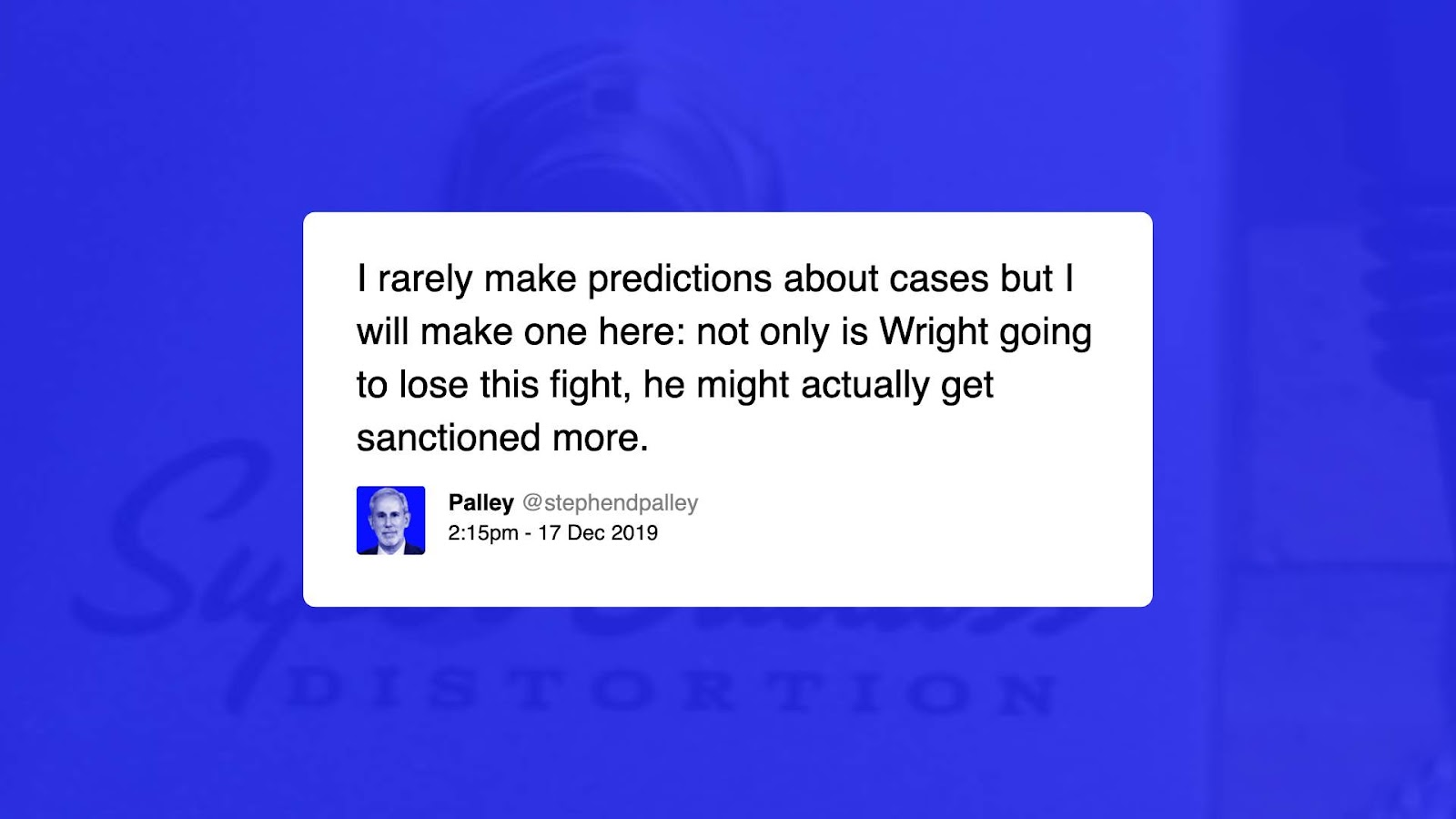 According to Palley, a U.S. federal court is a place where lying under oath carries significant weight, no matter how delusional Wright might be.

Palley’s sentiment matches that of the Kleiman estate, who called Wright “a perjurer and a forger.”

“The only thing “uncontroverted” about Craig is that he’s a perjurer and a forger. Craig’s claim that his “testimony stands unrebutted by plaintiffs” is simply blind to reality.” 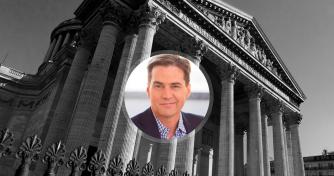 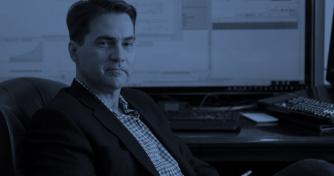 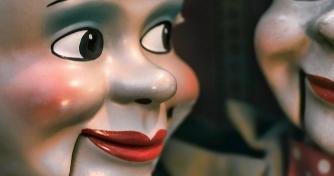