Over the past week 2.41 billion SHIB tokens were burned thus shrinking the total supply of the popular doggy meme token and making it more scarce. At the same time, a whale bought $20.7 million worth of SHIB. 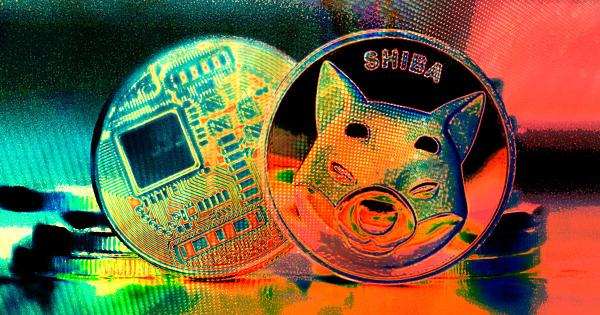 The price of the Shiba Inu (SHIB) token went up approximately 20% since the end of last week. The reason behind the rally is twofold: one is that 2.41 billion Shiba Inu have been burned, e.i. sent to so-called inferno wallets in order to make the popular dog token more scarce and lift its price.

The burn was announced by the @shibburn Twitter account, and the burnings of SHIB tokens can be followed on the shibburn.com website. According to the @shibburn tracking account, several massive amounts of Shiba Inu have been burned, adding up to a total of around 2.41 billion SHIB tokens.

In the past 24 hours, there have been a total of 324,040,132 $SHIB tokens burned and 9 transactions. Visit https://t.co/t0eRMnyZel to view the overall total of #SHIB tokens burned, circulating supply, and more. #shibarmy

The burning of SHIB tokens, which is not unusual per se, was done through a series of portions, among which the biggest one amounted to 1,351,643,000 tokens burned between April 8 and 9. Besides this bigger portion, other burns amounted to 442 million and another one burned slightly more than 258 million SHIB tokens. Also, a total of just more than 324 million have been burned in portions of nine transactions in the past 24 hours alone.

However, the large burn of SHIB tokens since the end of last week was not the only driver for the increase in the market value of the meme coin. According to the WhaleStast Twitter account, the second reason behind the increase in market value might be the fact that a large whale bought a staggering amount of 775,473,150,952 SHIB, equivalent to $20,697,378 at the time of the transaction.

The Whale, in ether (ETH) terms, and the owner of the wallet “BlueWhale0073”, is ranked number 12 by WhaleStats – a service that keeps track of the top 100 wallets on the Ethereum blockchain. Shiba Inu is an ERC-20 token on the Ethereum network.

Both the SHIB token burns and the large purchase by BlueWhale0073 coincide with the announcement that the popular investment- and trading app Robinhood is adding support for SHIB, along with Solana (SOL), Compound (COMP), and Polygon (MATIC). Robinhood finally gave in after the so-called SHIB Army had been asking the trading app to list SHIB for several months. 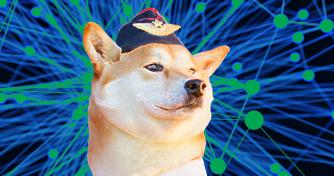 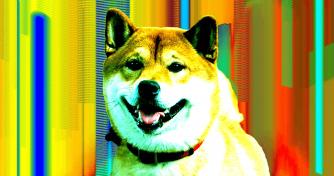 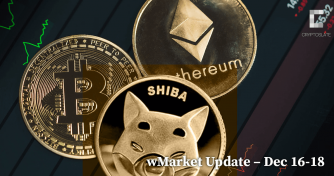