In a May interview, SEC chairman, Gary Gensler, had said that some crypto exchanges were providing services that could be against their customer’s interest. 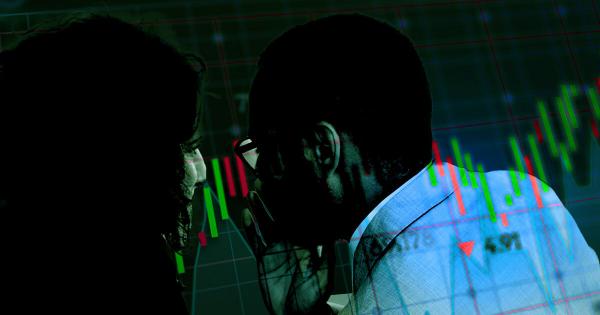 A tweet from Eleanor Terrett, a business journalist at Fox, has said that the United States Securities and Exchange Commission (SEC) has written several crypto exchanges about “insider trading safeguards.”

🚨SCOOP: Industry sources with knowledge of the matter tell me the @SECGov has sent letters to several crypto exchanges inquiring about a lack of insider trading safeguards.

Terrett’s tweet shows that U.S. authorities are increasingly interested in curbing malicious players from using privileged information to their advantage.

The letter is unsurprising because during a Bloomberg interview in May, the commission’s chairman, Gary Gensler, said that some crypto exchanges were providing services that could be against their customer’s interests.

Is Nate Chastain’s charges the first of many?

The U.S. Department of Justice charged him with using privileged insider information to enrich himself.

If convicted, Chastain faces up to 20 years in jail.

At the time, the U.S. Attorney in charge of the case, Damian Williams, said the government was committed to

“Stamping out insider trading – whether it occurs on the stock market or the blockchain.”

According to Jeffrey Roberts, a former prosecutor in the U.S. Attorney’s office, the charges against Chastain could be the

“Beginning of a major sweep focused on the use of inside information relating to transactions in cryptocurrency tokens and other digital assets.”

Meanwhile, several reports have emerged against some top crypto exchanges and politicians over allegations of insider trading, an act they vehemently deny.

The SEC’s letter is coming when the crypto industry is trading at a low that was last seen in January 2021. The industry’s market cap is below $1 trillion, and flagship digital assets like Bitcoin and Ethereum are trading under $23k and $1200 each.