Salt Lending Holdings Inc, a lender that uses cryptocurrencies as collateral, is under investigation by the Securities and Exchange Commission (SEC) for a roughly $50 million dollar ICO it held in August 2017. 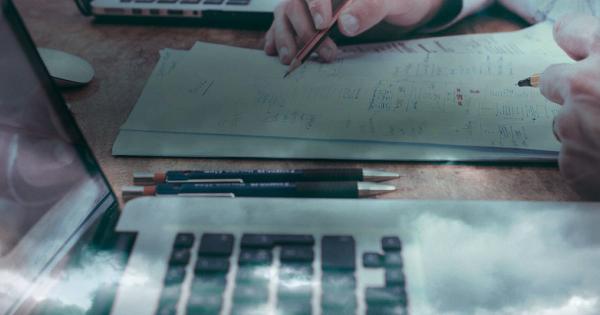 Photo by Helloquence on Unsplash

Salt Lending Holdings Inc., a lender that uses cryptocurrencies as collateral, is under investigation by the Securities and Exchange Commission (SEC) for a roughly $50 million dollar ICO it held in August 2017.

Salt was one of the first digital lending companies to come on the scene, incorporating in 2016 and launching their ICO in 2017. The company allows customers to use cryptocurrency or other blockchain-based assets as loan collateral, regardless of their credit score, thereby circumventing the traditional lending structure. In order to use the platform, Salt’s token must be purchased.

The company was subpoenaed in February for records of the sale. The Wall Street Journal (WSJ) reported Thursday that Bitcoin entrepreneur and CEO of cryptocurrency exchange ShapeShift AG, Erik Voorhees – who sits on Salt’s board of directors, may be entangled in the investigation. The SEC’s current probe is to uncover whether Voorhees broke any laws with his involvement in last year’s coin sale.

The SEC is looking into whether the $50 million dollar sale should have been declared a securities offering and registered with the SEC. Officials are also combing through documentation provided by Salt to determine how those involved in the sale acquired their tokens, how proceeds from the sale were used, and whether Voorhees violated a 2014 SEC settlement banning him from fundraising.

In Violation of the Securities Act

In 2014, the SEC investigated Voorhees for his role in promoting the companies SatoshiDICE and FeedZeBirds which raised money from investors in Bitcoin. He was ultimately charged with offering unregistered securities and had to pay over $50,000 in penalties and disgorgement and was found guilty of violating the Securities Act of 1993. Voorhees also agreed to “not participate in any issuance of any security in an unregistered transaction in exchange for any virtual currency including Bitcoin for a period of five years.”

Former SEC Division Director Keith Higgins told the WSJ that Voorhees would not be protected under safe harbor laws if he were found to be involved with Salt’s ICO, stating:

“A provision in the settlement makes him a so-called ‘bad actor’ unable to rely on an SEC safe harbor for private, unregulated stock sales.”

A separate lawsuit was filed against Salt on Tuesday in Colorado state court by a former employee, who alleged the company gave some of its executives and their families a better deal on loan terms. The suit also claims Salt lost $4 million in crypto due to a hack in February. However, Voorhees was not named in that lawsuit, according to the WSJ.

Jennifer Nealson, an executive with the company, told the WSJ that while Voorhees was an “early contributor” to Salt’s efforts, he “no longer serves in any formal capacity” with them.

Despite this, Salt does list him as a director on their form D filed with the SEC in 2016, and on promotional materials used to promote the ICO, according to the WSJ. If the SEC concludes that Voorhees’ involvement prevented the company from raising funds privately, civil penalties may be in order.