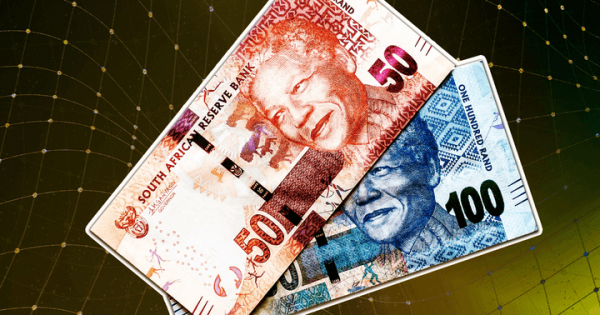 The South African Reserve Bank is mulling the issuance of a digital rand, Reuters reported on May 18, citing the central bank’s Deputy Governor Kuben Naidoo.

Naidoo said a digital rand could significantly cut the cost of cross-border payments for banks. However, he added that the central bank is still years away from introducing the digital rand.

This news comes on the heels of South Africa conducting small-scale experiments with a wholesale central bank-issued digital currency (CBDC) in 2021. SARB also teamed up with the central banks of Malaysia, Singapore, and Australia to run a cross-border pilot.

Before the digital rand’s development can go any further, regulators must test it on a larger scale and create a legal framework for its use. Naidoo added that SARB is still learning and experimenting.

While South Africa is taking its time with creating a digital rand, it is expediting crypto regulation. According to Naidoo, crypto regulation is on the way and might arrive within the next nine to 15 months.

If crypto assets were to become a very ubiquitous currency, you could undermine the authority of the central bank.

This news comes as multiple countries across the globe continue exploring the option of launching a CBDC. The Israeli central bank got the public go-ahead to launch a digital shekel earlier this month. However, the central bank is yet to decide whether it will pursue the issuance of a CBDC.

Unlike Israel, who seems hesitant about a digital shekel, China has been pushing full steam ahead with its CBDC plans. Earlier this year, the country launched the pilot versions of digital yuan wallets for Android and iOS devices. It also tested its CBDC during the Winter Olympics. However, it has yet to announce an official launch date for its digital currency.

According to data from CBDCtracker, only two countries have launched CBDCs — Nigeria, with its e-Naira, and the Bahamas’ Sand Dollar.

47% of South Africans own Bitcoin (BTC), holding $70 worth on average