In a volatile week for cryptocurrency, good news came from an unexpected source, as Russia is drafting a bill to legalize cryptocurrency trading. 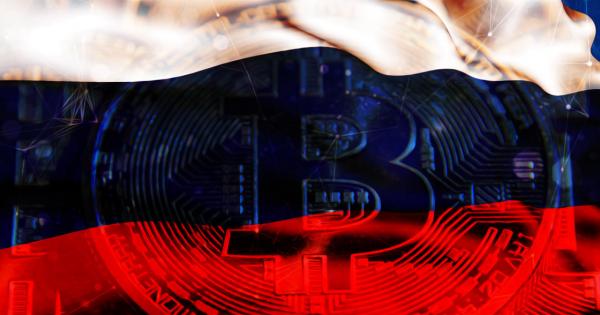 Russia has long been on the fence about cryptocurrency, with Vladimir Putin alternatively calling for a Bitcoin ban and admitting it has practical value. Russian authorities have previously been concerned about the ability of Bitcoin to fund illicit activities, like drug smuggling and terrorism. In 2017, the Bank of Russia tried to block internet access to exchanges. Russian deputy finance minister Alexey Moiseev labeled Bitcoin “a pyramid scheme.”

However, attitudes towards Bitcoin are thawing in Russia. Putin met with Ethereum creator and native Russian Vitalik Buterin in 2017. In a statement, Putin conceded

“[Cryptocurrency] can be a settlement medium to a certain degree and in certain situations. This is done quickly and efficiently.”

And now the Russian Ministry of Finance has cooked up a bill that will allow regulated crypto trading.

There’s a lot to still be hammered out. It’s unclear how regulated the exchanges will be, or if certain coins will be restricted from trading. In an interview last year, Moiseev floated the idea of making cryptocurrency purchases only allowable by certain individuals.

This restriction would protect the average investor from the volatility of cryptocurrency, an investment class most people still don’t fully understand.

Russia has an underrated crypto community. Projects like Kolion and ZrCoin have emerged from Russia, and Russian-born Vitalik Buterin’s Ethereum is the #2 currency in the world by market cap.

With loosening of rules, the community could flourish. In the former Soviet Union, technological and mathematical education was a priority. To this day, some of the world’s most accomplished mathematicians and programmers hail from Russia. The country could be a crypto sleeping giant, especially for mining.

There’s still a lot to iron out, and Russia has flipflopped in the past on crypto. But things are looking up for cryptocurrency in the world’s largest country. We’ll be keeping a close eye on Moscow to see how things shake out.