A recent report reveals that one of Ripple’s co-founders is constantly selling his XRP holdings. 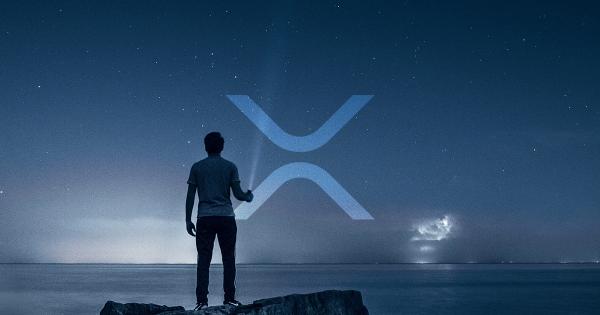 A recent report reveals that one of Ripple’s co-founders is constantly selling his XRP holdings. As the circulating supply of this token continues rising, there could be some serious implications on its price.

In a recent blog post, Whale Alert, a blockchain analytics provider, cataloged Ripple’s founder and former CTO Jed McCaleb as an artificial whale. This term is used to describe individuals who receive a substantial amount of cryptocurrencies for “free” upon the inception of the project or by other means.

According to Whale Alert, McCaleb received 9 billion XRP throughout the years as part of his compensation for his role as a founder of Ripple.

The transaction tracking service provider was able to identify over 90,000 transactions that appear to be related to McCaleb. Thus far, Whale Alert found that the former CTO at Ripple sold 1.05 billion XRP between 2014 and 2019. At an average price of $0.129, this amount of tokens is equivalent to $135 million.

Despite the massive sell off seen over the past few years, Whale Alert maintains that today McCaleb continues to sell his XRP holdings. As a matter of fact, he sold 19 million XRP during the first month of the present year and still holds around 4.7 billion XRP that are worth over $1 billion.

Whale Alert pointed out that McCaleb is not the only one with intentions to sell his XRP holdings. Ripple co-founder Arthur Britto also holds billions of XRP in escrow that will become available sometime in the near future.

The massive sale by McCaleb adds to the $1,220 million worth of XRP tokens that Ripple has sold since 2016. According to Galaxy Digital CEO Mike Novogratz, this could be one of the main factors why XRP lost 46.30 percent of its value throughout 2019 and that trend may continue.

XRP prepares for a retracement

Despite Novogratz’s assessment of the XRP token, this cryptocurrency is up over 60 percent since mid-December 2019. It surged from a low of $0.176 to recently hit a high of $0.289. Following the considerable price increase in such a short period of time, multiple technical patterns now indicate that XRP could be bound for a correction.

If this technical pattern continues to hold, a pullback to the lower boundary of the channel is very likely. In addition, the TD sequential indicator is currently presenting a sell signal in the form of an aggressive 13 adding credence to the bearish outlook.

Nevertheless, a bullish impulse that allows XRP to break above the ascending parallel channel could be the catalyst for a further advance. Moving above this significant price hurdle could push the price of this cryptocurrency up to $0.35.  At that price, McCaleb holdings would be worth $1.65 billion. 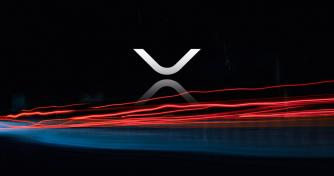 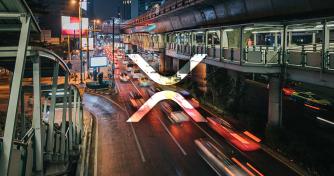 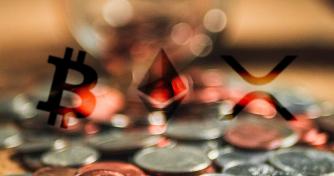