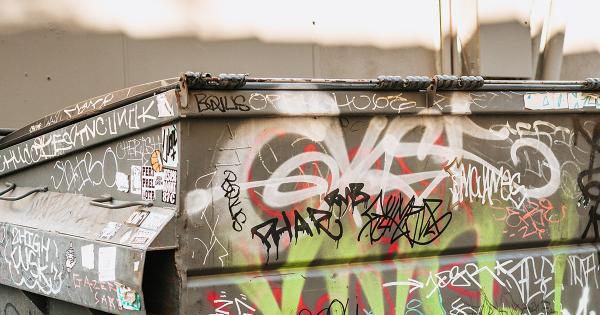 Well known exchanges losing their grip over the market

CryptoCompare‘s monthly review offers excellent insight into the current state of the cryptocurrency market. The data-driven analysis is an asset to those closely monitoring the crypto-sphere, especially during an unstable market.

The company shared its September review with CryptoSlate, where it confirmed that low-quality and low-rated exchanges still own the lion’s share of the market. The trend that emerged earlier in July has continued throughout September as well—top-tier exchanges are losing their grip over the market.

CryptoCompare’s Exchange Benchmark methodology sorts exchanges according to grades, which range from AA to F. In September, lower-tier exchanges graded D-E accounted for 71 percent of total aggregate volume in September.

The increase in volume low-tier exchange saw throughout September was in part caused by the increase in the size of trades. CryptoCompare found that low-rated exchanges Coinsbit, LBank and P2PB2B had the largest trade sizes relative to other top exchanges at an average of 8.7, 2.1 and 1.2 BTC respectively. What makes this an even more impressive number is the fact that Coinsbit, which is a D-rated exchange, had an average trade size 21.7 times higher than Bitstamp, which is an AA-rated exchange.

However, highly-rated and regulated exchanges saw a larger trade count than low-tier ones. As in August, Liquid remained the number one exchange by average daily trade count, which surpassed 575,000 in September.

While it saw the largest number of trades, Liquid also saw one of the lowest trade sizes of the month—0.038 BTC. Coinone, which had an average of 13,900 trades per day, had a much higher trade size—0.12 BTC.

Exchanges that implement trans-fee mining, where traders’ fees are reimbursed in the form of the exchange’s native token, saw their trading volume decrease by 53.4 percent since August. However, they still represented 32 percent of the market, while exchanges that take charge taker fees represented 66 percent.

September was a turbulent month for the crypto market and the uncertainty about the price of Bitcoin and other cryptocurrencies was reflected in the trading volume. Volume from exchanges that offered fiat pairs decreased 17.83 percent since August when predictions about the crypto market seemed to be more optimistic.