The first Bitcoin ETF in the US, Proshares ETF would begin trading tomorrow. 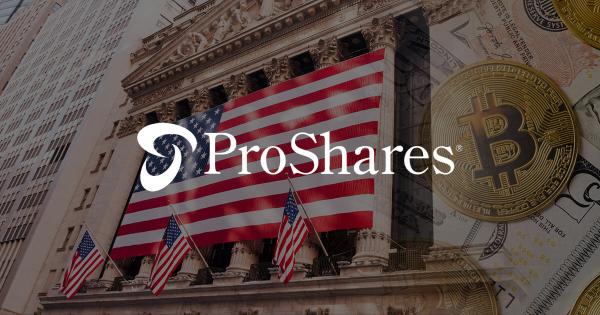 Image by David Vives from Pixabay

After much anticipation and demand, the US crypto community is set to have its first taste of Bitcoin ETF as ProShares has announced that it would launch a bitcoin futures exchange-traded fund (ETF) tomorrow, Tuesday, October 19.

Towards the end of the previous week, information emerged that the Securities and Exchange Commission was finally loosening its vice-like grip on the approval of a Bitcoin-ETF. This propelled the value of Bitcoin to record highs that were last seen around May.

Per available information, the ProShares Bitcoin Strategy ETF is expected to trade under the $BITO ticker. The fund will majorly trade Bitcoin futures as it is tied to the futures market being traded on the Chicago Mercantile Exchange (CME).

Speaking on the approval of the first crypto-based ETF in the United States, the CEO of ProShares, Michael L Sapir, stated that the listing of his firm would help to bring more people into the crypto industry.

In his words, “BITO will open up exposure to bitcoin to a large segment of investors who have a brokerage account and are comfortable buying stocks and ETFs, but do not desire to go through the hassle and learning curve of establishing another account with a cryptocurrency provider and creating a bitcoin wallet or are concerned that these providers may be unregulated and subject to security risks.”

While there are still a ton of Bitcoin ETFs applications before the SEC, the commission’s chairman, Gary Gensler, has severally hinted that the agency was more likely to approve funds that were futures-based rather than those that offer direct exposure to the leading digital asset.

Many crypto enthusiasts and analysts alike would share the opinion of Douglas Yones, the head of NYSE exchange-traded products who said the ProShares listing was going to be the first step in a long list of many more to come. 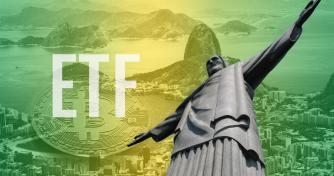 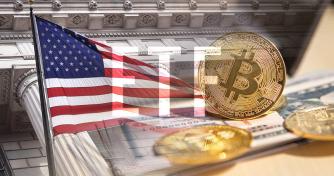