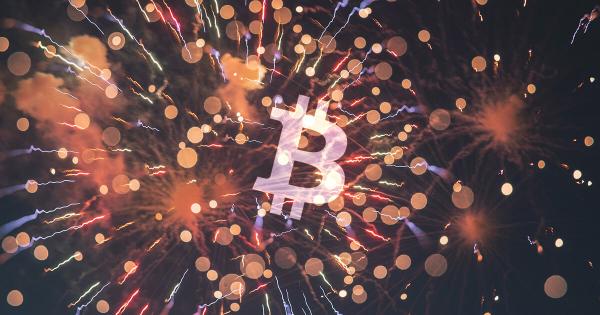 Photo by Erwan Hesry on Unsplash

Bitcoin has undergone a strong rally over the past few days as buyers have returned to this market. CryptoSlate market data indicates that Bitcoin is currently trading for $12,250, a price just shy of 10 percent higher than it was just a week ago.

Analysts think that the cryptocurrency has much further to rally, though, as macroeconomic and geopolitical trends continue to align in favor of the growth of a decentralized and scarce digital asset.

Financial analyst and author Preston Pysh says that as Bitcoin begins to break higher as traditional investments continue to yield little to no returns as markets become congested, a flood of capital may rush into BTC, driving prices dramatically higher:

“With more than 15 TRILLION+ in fiat denominated bonds around the world yielding a negative return, how do you suspect these “asset” owners will respond if/when #Bitcoin breaks it’s previous all time high? Get ready for some fireworks in 2021…”

With more than 15 TRILLION+ in fiat denominated bonds around the world yielding a negative return, how do you suspect these "asset" owners will respond if/when #Bitcoin breaks it's previous all time high?

Get ready for some fireworks in 2021… pic.twitter.com/psQLX67n0u

Pysh’s sentiment has been echoed by others, as it’s clear that institutions will naturally tend towards new asset classes as they seek returns for their investors.

Andrew Kang, the founder of the DeFi-focused crypto fund Mechanism Capital, recently stated that the “backdrop for institutional adoption of Bitcoin” is stronger than ever before. Some of the reasons he mentioned are as follows:

Institutional investors are taking notice of this trend and we’ve begun to see a mass accumulation of Bitcoin by institutional players.

This began earlier this year when Paul Tudor Jones, a billionaire Wall Street investor, said that he sees much value in Bitcoin amid macroeconomic turmoil. He revealed that he allocated 1-2 percent of his fund’s capital and net worth into the cryptocurrency’s futures, shocking mainstream media and this industry.

This was followed up with a series of recent moves.

MicroStrategy purchased $425 million worth of bitcoin over the past few months. Square allocated one percent of its total assets to the cryptocurrency, marking a $50 million investment. And Stone Ridge Asset Management, a $10 billion asset manager, recently purchased 10,000 Bitcoin after it received strong interest in the coin from its staff and its clients.

At the time of press, the global cryptocurrency market is valued at at $395.28 billion with a 24-hour volume of $119 billion. Bitcoin dominance is currently at 60.92%. Learn more › 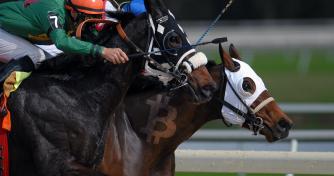 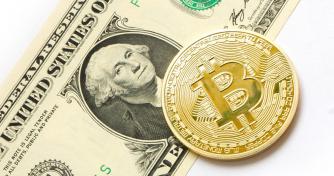 END_OF_DOCUMENT_TOKEN_TO_BE_REPLACED

Preston Pysh is a graduate of West Point and Johns Hopkins University.