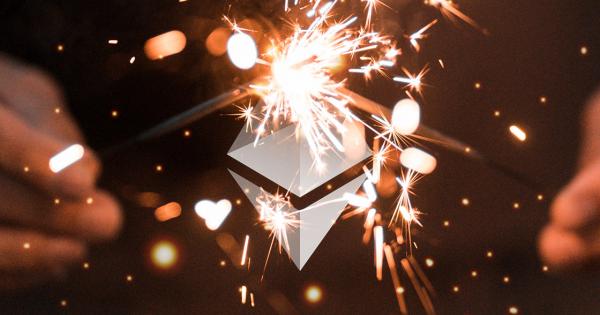 Parity to Receive Funding in Tranches

The foundation announced the grant via a blog post on Jan. 7th, explaining the funding will be supplied in “several tranches” to Parity. The first tranch is supposed to cover costs incurred while developing protocols that have been completed, while the remaining tranches are each scheduled for delivery upon completion of a main net light wallet, compatibility work on assembly standard eWasm, and Phase 0 and Phase 1 of sharding.

Supplying funding in a tranch-based structure is an absent feature of the crypto-markets, losing favor to lump-sum capital generated via ICOs. However, awarding grants on the completion of each individual project is a forward-thinking move on the foundation’s part, ensuring rewards are evenly distributed while the team does not fall into the trap of a financial “comfort zone.”

Parity’s products are a significant part of the blockchain ecosystem. The firm boasts of developing ‘Parity Ethereum,’ a client for running protocol nodes and full-nodes. Substrate, a tool for creating customizable blockchains, and Polkadot, an inter-blockchain messaging and data transfer protocol.

In a publicity move for Substrate last year, Parity founder Gavin Wood demonstrated the creation of a blockchain in 15 minutes flat, even tearing off a brand new laptop’s bubble wrapping in the process to prove the protocol’s speed.

Meanwhile, Parity has not been shy of controversy. In November 2017, a Parity wallet user locked away over $280 million worth of ETH after exploiting a vulnerability in the product’s underlying smart contracts.

The issue was visited again in April last year, when tokens were worth nearly $360 million, in a week-long voting process that aimed to reverse the incident based on majority consensus. 55 percent of participants voted against a reversal, leaving the funds locked inside the wallet. 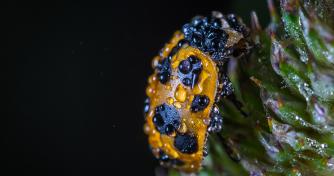 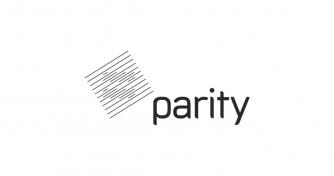 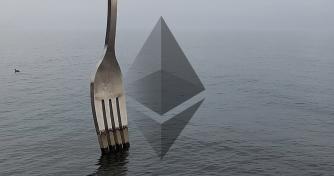 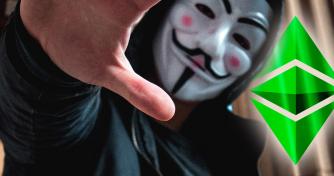