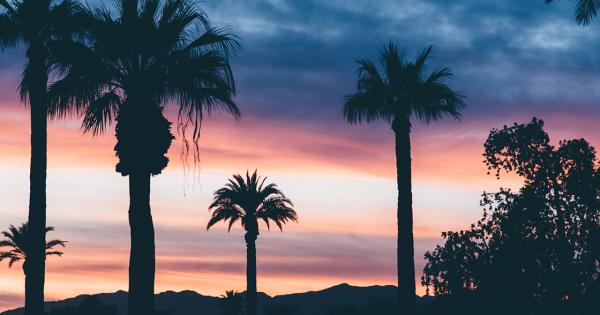 Photo by Jordan Whitt on Unsplash

Paris Hilton’s father, Rick Hilton, chairman of Hilton and Hyland and the family namesake of the Hilton Hotels is selling a $38 million Roman mansion through a cryptocurrency auction.

Known as the Palazzetto, the 16th-century Roman mansion is 17,363 square feet with 11 bedrooms, 15 bathrooms, and three full-sized kitchens. Valued around $38 million, the property will be auctioned on June 28th, 2018.

If successfully sold, the Palazzetto will become the most expensive property ever purchased with crypto, surpassing the seven-bedroom Miami estate that sold for 455 Bitcoins, approximately $6 million, in February 2018.

With less friction and unnecessary intermediaries, this greatly simplifies the transaction process of the $340 billion international real estate market.

Propy’s use of the blockchain ledger also makes title deeds issuance instantly online, secure and cost-effective. Its Ethereum-based ECR-20 token, PRO, is used when users need to change ownership of a title or register a new title. According to Propy CEO and founder Natalia Karayaneva, these changes lead to a more liquid market and a better experience for both buyer and seller; it also acts as a major disruptor in the giant industry.

The Hiltons and Cryptocurrencies

In addition to his partnership with Propy for the upcoming auction, Rick Hilton also serves as a senior advisor for AQUA Intelligence.  AQUA is currently in its pre-sale of its AQX tokens until June 30th and aims to disrupt the hospitality industry.

Rick Hilton’s relationship with the two companies clearly demonstrates optimism for cryptocurrencies. His daughter, reality TV star and famous socialite, Paris Hilton, also briefly endorsed LydianCoin. It remains to be seen if Paris will join her father and reenter the cryptocurrency scene.