Crypto originated as an response of the 2008 global financial crisis and its bailouts, but after more than a decade of success things seem to have come full circle

It seems we are coming full circle when it comes to financial contagion. Exposure to bad assets—largely led by subprime mortgages—and derivatives triggered the 2008 global financial crisis. The resulting bank bailouts to the tune of $500 billion were so controversial that Bitcoin’s genesis block embedded a related headline as a warning: 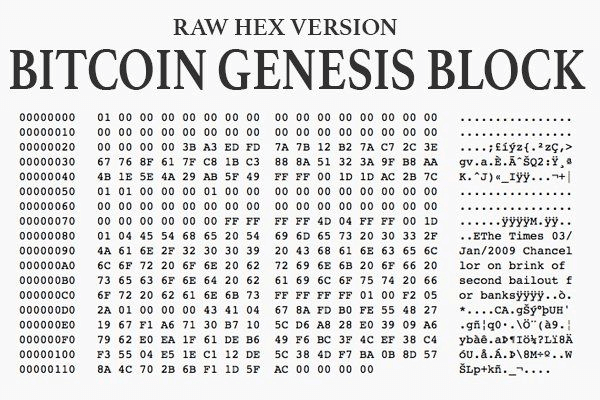 Fast forward to today, and Bitcoin has succeeded in leading a decentralized movement of digital assets, which at one point had a market cap of more than $2.8 billion. Things have calmed down since then, but it’s clear that digital assets are here to stay.

Bitcoin has seen incredible adoption, from legal tender to potentially being included in life insurance policies. According to an NYDIG (New York Digital Investment Group) survey conducted last year, the majority of digital asset holders would explore such an option. 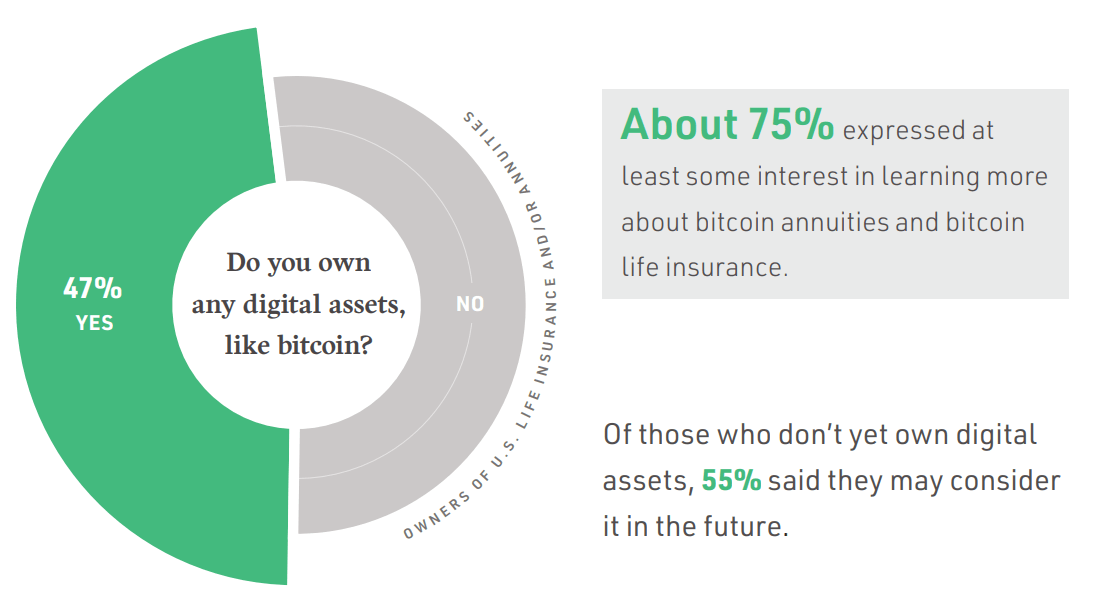 On this road to adoption, Ethereum was trailing behind Bitcoin, creating an ecosystem of dApps with its general-purpose smart contracts – the foundation for decentralized finance (DeFi) to replace many of the processes seen in traditional financial.

dApps covered everything from gaming to lending and borrowing. Unfortunately, a financial contagion crept in despite the automated and decentralized nature of Finance 2.0. The meltdown of Terra (LUNA) was a key accelerator that continues to burn through the blockchain landscape.

This past May marked the largest crypto wipeout in history, as demonstrated by a TVL reset to levels not seen since January 2021. By all appearances, Terra (LUNA) was becoming Ethereum’s fierce competition, having established a DeFi market cap share at 13% prior to its collapse—more than Solana and Cardano combined. Ironically, central banking is what ultimately sparked the fire.

The catastrophic event sent shockwaves throughout the crypto space. It reached Ethereum (ETH), which was already suffering from delays with its highly anticipated merge. In turn, market participants that relied on exposure to both assets, largely through yield farming, got closer to insolvency just like Lehman Brothers did in 2008.

As you can tell, once the chain reaction starts, it creates a death spiral. For the time being, each platform has somewhat managed to forge bailout deals. Voyager Digital struck a credit line with   Alameda Ventures worth $500 million to meet its customers’ liquidity obligations.

BlockFi tapped the FTX exchange for a $250 million revolving line of credit. In a more ambitious move, Goldman Sachs is reportedly looking to raise $2 billion to acquire Celsius Network. There are two conclusions to draw from this mess:

However, if the contagion continues in unforeseen directions amid market selloffs, is it the place of the government to step in? Needless to say, this would go against the very foundation of cryptocurrencies, with the emphasis on “crypto”.

Even the IMF Wants Cryptos to Succeed

IMF president and WEF contributor Kristalina Georgieva noted at a Davos Agenda meeting in May 2022 that it would be a shame if the crypto ecosystem were to fail:

“It offers us all faster service, much lower costs, and more inclusion, but only if we separate apples from oranges and bananas,”

Recently, the US Securities and Exchange Commission (SEC) commissioner Hester Peirce agreed with that latter part. She noted that crypto wheat needs to be cut off from the chaff.

“When things are a bit harder in the market, you discover who’s actually building something that might last for the long, longer term and what is going to pass away.”

She is not only referencing hardships if platforms fail but employment layoffs and freezes as well. The past few weeks were inundated with crypto layoffs from all corners of the world: Bitpanda downsized by about 270 personnel, Coinbase by 1,180 (18% of its workforce), Gemini by 100, and Crypto.com by 260, to name just a few.

In the meantime, Sam Bankman-Fried, the CEO of FTX, sees it as his duty to help the developing crypto space himself. The crypto billionaire thinks that birthing crypto pains are inevitable given the liabilities imposed by central banking.

“I do feel like we have a responsibility to seriously consider stepping in, even if it is at a loss to ourselves, to stem contagion,”

This doesn’t only apply to Fed-induced asset recalibration but to brute hacks as well. When hackers drained $100 million from the Japanese Liquid exchange last year, SBF stepped in with a $120 million refinancing deal, eventually acquiring it completely.

Additionally, it bears keeping in mind that many traditional stock brokers such as Robinhood also embraced digital assets. In fact, today, it isn’t easy to find a popular stock broker that does not offer access to select digital assets. The forces that have invested in the crypto ecosystem far outnumber occasional hiccups under extreme market conditions.

At the end of the line, one has to wonder if DeFi as such is a pipedream. For one thing, it is difficult to say that any lending platform is truly decentralized. For another, only centralized behemoths hold deep liquidity to withstand potential market stress.

In turn, people trust those institutions as “too big to fail”, as decentralization fades in the rearview mirror. This applies equally to FTX and Binance, just as it applies to Goldman Sachs. The good news is that powerful institutions, from WEF to large crypto exchanges and even massive investment banks, want blockchain assets to succeed.

These bailouts and potential acquisitions certainly validate the tech and capabilities that are driving digital assets—but they could end up being a step in the wrong direction in terms of decentralization.