The volatility of cryptocurrency markets is well-documented and definitely not for the faint-hearted — 100x leverage, double-digit percentage drops in a single trading session, and small-cap altcoins “mooning” hundreds of dollars under an hour lead many to the crypto market under the guise of an early-adopter. 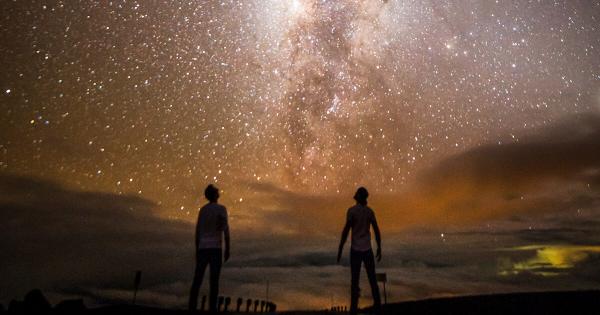 The volatility of cryptocurrency markets is well-documented and definitely not for the faint-hearted — 100x leverage, double-digit percentage drops in a single trading session, and small-cap altcoins “mooning” hundreds of dollars under an hour lead many to the crypto market under the guise of an early-adopter.

But Gavin Andresen, one of Bitcoin’s earliest developers, suggests the market does not seem to price in fundamentals at all, instead, exhibiting a rather baffling behavior.

On a blog post, Andresen cited two graphs; one, the private payments protocol Zcash, and the other, IoT platform IOTA:

However, IOTA faced a month-long technical issue in February — the infamous trinity wallet hack — causing a period of zero transactions or confirmations on the mainnet. On the other hand, Zcash faced no technical issues which could impede the network in any way.

In theory, the two vastly different fundamental factors should have created different price behavior, as a result of the market condition.

Hilariously, and also what any crypto-geek would tell you, Andresen exclaims:

“I can’t tell which is which from looking at how the markets reacted, can you?”

Sure enough, cryptocurrencies have a bad rapport for moving in sync with Bitcoin. News or fundamental-based trading – which dominates equity and options markets – seems to have absolutely no place in the crypto space.

Here’s a look at the price performance of the top-ten digital assets over the last week, as per data from CoinMarketCap:

Apart from Tether, a stablecoin, all markets seemed to follow Bitcoin’s lead. The pre-halving price run, the slight drop a day after, and the gradual run-up to present levels are mirrored across each token.

But all coins had varied fundamental factors; Bitcoin Cash had its halving in April, Ethereum saw the launch of many-a dApp or DEX, Binance announced a move into China and introduced new trading products, while Tezos had no significant announcement.

Still, as the price movements show, only Bitcoin’s movements seem to matter.

The patterns show up across the crypto markets. Listed below are coins ranked 150-160 on CMC, with eight showing similar behavior as Bitcoin:

Andresen believes that “better technology” would tend to win in the long run, but seeing cryptocurrencies failing to deliver and yet enjoying substantial price movements certainly raises the question of  “what people are thinking” as they speculate on digital currencies.

“Probably nobody is thinking, and it is all day traders and bots,” he concludes.

For the uninitiated, Andresen is one of the few people on the planet who hold the distinction of having worked alongside Satoshi Nakamoto, Hal Finney, and other early Bitcoin visionaries. He is said to have largely left Bitcoin development as of 2016.

But while they figured out the intersection of cryptography and finance, it seems like the irrationality of markets and human trading behavior remains an unsolved phenomenon.

Even Sir Isaac Newton, the father of calculus and advanced physics, is rumored to have given up on that answer:

“I can calculate the motion of heavenly bodies, but not the madness of people.”

The cryptocurrency markets are not ones to be trifled with.

Despite rallying by over 100 percent from the lows, Ethereum is not yet in a bull run.