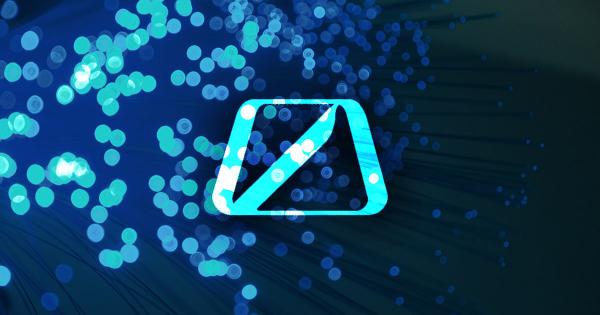 Occam Finance has conducted a hugely successful initial decentralized offering (IDO) on its proprietary OccamRazer platform, selling 200,000 OCC tokens in less than 20 seconds. And while the oversubscribed offering left most of the 150,000 prospective buyers empty-handed, it stands as a proof-of-concept of the platform’s efficiency.

OccamRazer, a decentralized funding platform and liquidity solution specifically built to suit the needs of the Cardano network, has completed its own IDO on April 14. Occam Finance was one of the first major decentralized applications to launch for Cardano and has set its sights on making it the go-to network for fundraising.

Its goal isn’t to mimic the service offered by platforms such as Pancakeswap, but to create a native ecosystem on Cardano that provides projects with a straightforward way of raising funds.

The OCC token, Occam Finance’s native cryptocurrency, was the first token to be released on the OccamRazor launchpad platform.

According to the company’s press release, OCC’s IDO saw 200,000 tokens sold in less than 20 seconds. The lightning-fast round was highly oversubscribed and took the team by surprise as they weren’t expecting such engagement.

“In one simultaneous launch, we have both proven the capabilities of our OccamRazer platform to host IDOs and we have provided a fair and transparent way of offering the OCC token to our community. I’m blown away by the response from our strategic partners and community,” said Mark Berger, the President of the Occam Association.

Occam also addressed the problems its users experienced during the IDO. With almost 150,000 visitors arriving on the OccamRazer website and attempting to participate in the IDO at the same time, only a handful of users actually got the chance to buy the token. This resulted in some criticism from the community, which claimed that the approach favored whales and excluded small players from the ecosystem.

In a blog post, Occam explained that it chose to launch the OCC IDO in line with its decentralized principles, which meant the platform couldn’t control who bought the tokens. The only limitation put up by the team was a 1 ETH cap on token purchases.

The team said that they decided to make only a small number of tokens available on the OccamRazer platform as a “proof-of-concept” that the platform actually worked.

“We wanted to showcase the functionality of our platform in a novel way, and show our users that we weren’t coming to market with the promise of a product — the OccamRazer platform can actually be used for IDOs,” the team explained.

With the Occam Finance team announcing more IDOs in the near future and various other reward plans for the Cardano community, it’s safe to say that the DeFi ecosystem on Cardano is set to see a huge growth spurt in the coming months.

Update at 5:45 PM GMT on April 19, 2021: The article was updated to reflect that the IDO did not take place on the Cardano network.