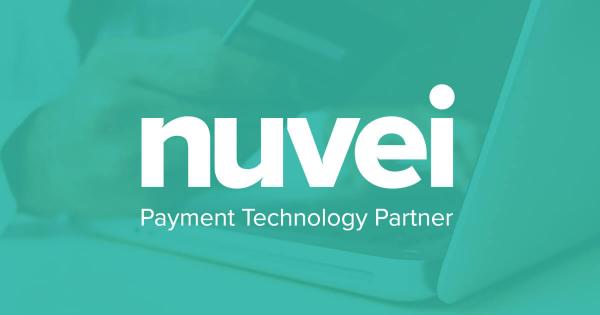 “We expect Simplex to enhance and expand Nuvei’s steadily growing portfolio of alternative payment methods, adding turnkey simplicity to the process of buying and selling cryptocurrency and converting it back to fiat within a user account—ultimately reducing complexity for merchants and consumers,” said Nuvei’s chairman and CEO Philip Fayer.

According to the announcement published yesterday, the deal is expected to be finalized “in the second half of 2021.” The acquisition will be “subject to customary closing conditions,” including approval from regulators, the companies noted.

Additionally, since Simplex is officially licensed in the EU, the acquisition will grant Nuvei a similar “electronic money institution” license. This would allow the company to offer banking IBAN accounts and card issuing services to its clients.

Founded in 2004, Israeli-based Simplex is a so-called crypto on-/off-ramp payments processor that allows users to turn their fiat currencies into crypto and vice versa.

Last December, Simplex became a principal member of the Visa network, which allowed it to issue the corresponding debit and credit cards. Thanks to this, SImplex customers can pay with digital assets at any merchant that supports Visa.

As such, Nuvei connects merchants in 200 markets across the world and supports 470 payment methods, including 150 fiat currencies, and 40 cryptos.

“By joining Nuvei, Simplex will be able to fulfill its promise of bridging the gap between the blockchain space and the traditional finance world. We couldn’t have thought of a better partner for us, and we are excited for what the future holds,” added Nimrod Lehavi, co-founder and CEO of Simplex.

As CryptoSlate previously reported, various merchants across the world are actively integrating cryptocurrency payments lately—especially in the face of the coronavirus pandemic. 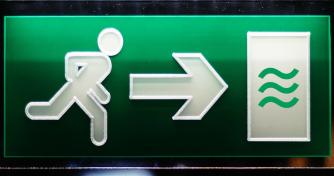 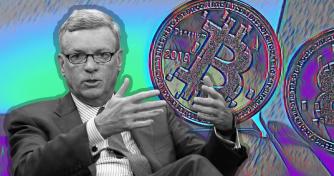 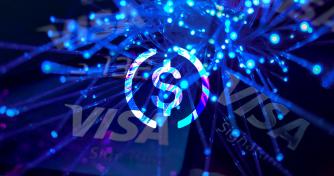 VISA to allow USDC settlements via Ethereum on its network