Not mainstream: One of Bitcoin’s biggest bulls “doesn’t even know” what Ethereum DeFi is Nick Chong · 2 years ago · 2 min read
This article is more than 2 years old...
News › Ethereum › DeFi 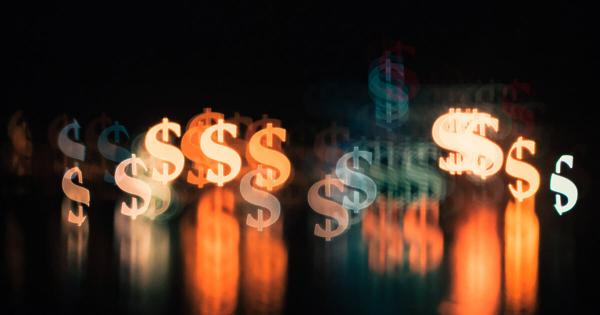 Photo by Chronis Yan on Unsplash

This crypto sub-sector, largely tied to Ethereum, is all over 4chan, Twitter, and crypto news sites like the one you read now.

This is for good reason: due to the introduction of the Compound (COMP) and Balancer (BAL) tokens, it has become extremely profitable to use and extremely chic to talk about DeFi.

Yet, an interaction with one of Bitcoin’s most outspoken proponents in Silicon Valley shows that DeFi has not yet “made it,” so to say.

Chamath Palihapitiya “doesn’t even know” what DeFi is

While he was one of Silicon Valley’s first BTC bulls, buying a purported ~five percent of the then-circulating supply with partners in the early days, only recently has he become really outspoken for the space.

The Golden State Warriors minority owner told Anthony Pompliano just months ago that he thinks Bitcoin could hit millions of dollars apiece. He specifically cites the potential of the U.S. dollar and other fiat currencies reaching a point where there will either be crippling inflation or crippling deflation.

To him, Bitcoin is the safe haven or lifeboat in the turbulent times that will come with such monetary conditions.

Palihapitiya doesn’t seem to be as excited about what’s going on with other cryptocurrencies though.

Blockchain journalist and podcaster Laura Shin recently had the prominent investor on to her “Unchained” podcast. When Shin asked if he has been “watching what is going on in DeFi,” the reply was “I don’t even know what that is.”

Laura Shin: “I was also curious, have you been watching what’s going on in DeFi?”

Chamath Palihapitiya: “I don’t even know what that is.”

Tony Sheng of Multicoin Capital suggested that this is a sign that DeFi is still too small to be mainstream:

It’s just too small for him to care right now. That was a big theme from the whole show. He doesn’t have even 1% of attention to allocate to the whole sector. Not like us full time coin boys.

Maybe it’s good that Palihapitiya and other prominent crypto-friendly investors have not heard of DeFi because there are risks and roadblocks in this part of the Ethereum ecosystem.

That’s because it’s so nascent.

As reported by CryptoSlate, there are individuals using DeFi that are being liquidated due to what may be poor design and a lack of education in this crypto sector.

There are also black swan risks in using these new-age financial products, most of which do not have the liquidity and track record of traditional Wall Street products.

There’s also the matter of latency drawbacks. Multicoin Capital’s Kyle Samani wrote in a tweet earlier this month about DeFi:

“You just can’t build global scale trading systems for lots of users on POW chains. It just doesn’t work. High latency –> all kinds of negative second order effects. So I think for now we are near a plateau for DeFi – measured in ETH terms (not USD) – until the core latency problems are solved.”