The launch of Ethereum 2’s first phase (a.k.a. 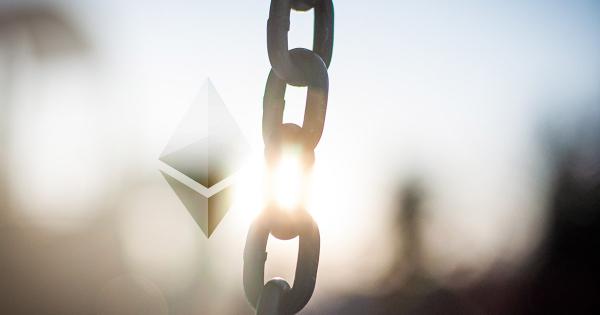 Photo by Aida L on Unsplash

The launch of Ethereum 2.0’s first phase (a.k.a. “phase 0” or “Beacon Chain”) is rapidly approaching.

As reported by CryptoSlate, Raul Jordan of Prysmatic Labs, a developer group working on the Ethereum 2.0 integration, recently said:

“We can likely perform a feature freeze by mid October, allowing us to only work on security improvements and UX before going live. If all goes well, November is still looking good for a launch from our perspective.”

The Ethereum Foundation‘s Danny Ryan doubled down on this launch date in a recent blog. Ryan noted that he and Vitalik Buterin, the founder of the blockchain, recently published the Ethereum Improvement Proposal for the upgrade, suggesting it “coming soon.” Audits are also being completed to ensure that the code for the upgrade and the staking mechanism is safe.

To many, this is a good thing: over recent weeks, the Ethereum blockchain has seen immense congestion due to a parabolic uptick in DeFi. This congestion has shown that there is a need for Ethereum scaling solutions.

Should Ethereum 2.0 be avoided? An IT specialist thinks so

The launch of Ethereum 2.0 will allow users to stake 32 ETH to secure this new Proof of Stake chain, allowing them to earn ETH rewards for doing so.

While many thought this to be a valuable opportunity, especially for those looking to accumulate more ETH over time, there were recently some concerns shared by Chase Wright about staking.

Wright, an IT specialist that has long followed crypto, claims to have participated in all Ethereum 2.0 test networks thus far, using a vast variety of software to do so.

Some of his concerns are as follows:

1/ Why I won't be staking ETH at launch, a thread…#Ethereum #eth2

Like many of you, I am excited for ETH2, the Beacon Chain, Phase 0, and everything that will come after.

I have participated in Onyx, Witti, Altona, and Medalla test networks.

I tried Prysm and Lighthouse.

Wright’s concerns were well received by Twitter, receiving over 600 likes and 200 retweets/quote tweets from some prominent members of the crypto community.

Even still, as of earlier surveys, there remain many Ethereum users looking to put their ETH to use on this Proof of Stake chain.

A survey released by ConsenSys earlier this year found that 65 percent of 287 respondents intend on staking 32 ETH to secure Ethereum 2.0.

This on-chain trend indicates that Ethereum 2.0 will be extremely decentralized