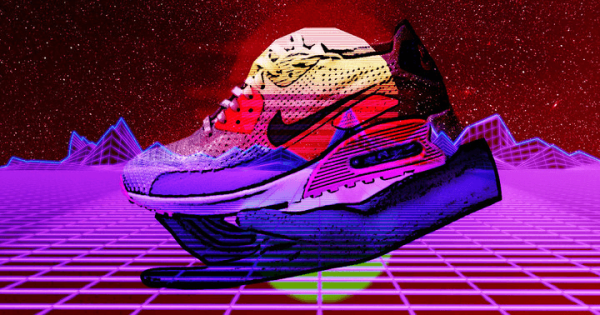 Sports and fashion giant Nike has released its first CryptoKicks on Ethereum in partnership with RTFKT studios, the NFT company it bought in 2021.

The shoes, known as Nike Dunk Genesis Cryptokicks, are a collection of 20,000 non-fungible tokens designed for use in the metaverse. People who have avatars in the metaverse can wear them in the virtual space.

Additionally, it’s also possible to change the look of the shoes by using the “Skin Vials” collectible, which goes for 0.8 ETH ($2,500) at least. The skin rarity of each vial differs, and some of the rarest skins go for higher prices.

One CryptoKick with a rare skin vial sold for 45 ETH ($133,000), while the rarest of the collection, the Alien vial, sold for 150 ETH ($449,500). RTFKT also stated that it’d be possible to evolve the skins by completing certain online quests. There are no details on the quests yet.

RTFKT announced the launch via a tweet but didn’t provide additional information on if the NFT owners would also get a physical pair of the shoes. However, a Snapchat filter has been provided for holders to show off their shoes in Augmented Reality.

RTFKT, together with Nike CryptoKicks, introduce the future of Sneakers, powered by Skin Vial tech

The studio is also behind CloneX NFTs, which was launched last year. In February, holders of CloneX got virtual boxes of MNLTH collectibles airdropped for free. These boxes have now been revealed to contain CryptoKicks.

Nike isn’t the only sneakers company betting on the metaverse. Its close competitor, Adidas, released a collection of 30,000 NFTs in partnership with Bored Apes in 2021.

The NFT collection called Into the Metaverse is currently on sale on OpenSea with a floor price of $1.938 ETH ($5,813). In its case, the owner of the NFT will get both virtual and real-life clothing.

The rivalry between the two companies has also seen both invest in virtual spaces. Nike owns a virtual store on Roblox, while Adidas recently bought land in gaming-oriented Sandbox.

Both companies are examples of the widespread interest in the metaverse in the fashion and clothing industry. Dolce and Gabbana, Gucci, and Burberry are a few brands that have launched metaverse initiatives ranging from NFTs to virtual stores on the blockchain. 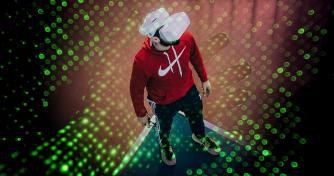 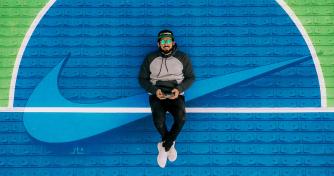 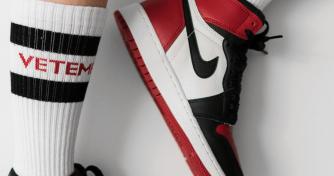