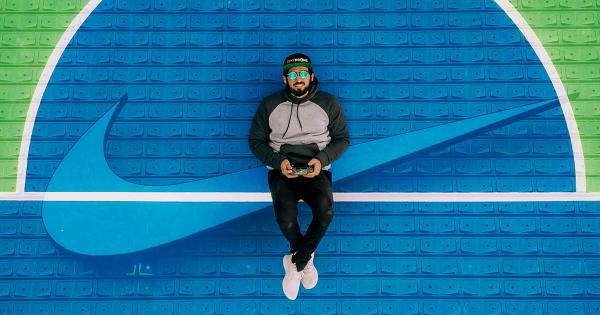 After the announcement on December 13th, it caused a 1,329% spike overnight in searches of NFT collectors and fans of Nike NFTs according to The Sole Supplier data.

“This acquisition is another step that accelerates Nike’s digital transformation and allows us to serve athletes and creators at the intersection of sport, creativity, gaming and culture,” said John Donahoe, President and CEO of NIKE, Inc.

Nike joins its rival Adidas into the metaverse ecosystem, which also had a minor spike of 200% on Adidas NFTs searches after the Nike acquisition announcement, according to The Sole Supplier data.

RTFKT was founded in 2020 by Benoit Pagotto, Chris Le, and Steven Vasilev, they used blockchain technology to create unique sneakers, digital artifacts, and NFTs collections. According to their official website, they were “born on the metaverse” and that has defined them to this day.

One of RTFKT’s biggest moments was last February when they partnered with an artist called FEWOCiOUS and sold 621 NFT unique sneakers making $3.1 million in sales in just seven minutes, according to The Wall Street Journal.

Last night after the announcement, the co-founder Benoit Pagotto said the following on his official Twitter account:

I don’t know if you have heard the word “CryptoKicks.” It was a patent that the U.S. Patent Office granted to Nike in December 2019. CryptoKicks consists of receiving a digital asset when buying a pair of shoes physically, identifying that shoe using blockchain technology, and when you sell them, the ownership is transferred in both, real and digital assets, according to TNW.

Last month Nike partnered with Roblox, by creating a metaverse called “Nikeland” on Roblox’s online gaming platform. Nikeland includes Nike buildings, fields, and arenas and its design is inspired by the company’s real headquarters, according to Nike’s official website.

Nike joins Pepsi as the latest major company to enter the blockchain space. As more companies enter this space, the more attention they will get from their fans and customers, giving them confidence about this new space.