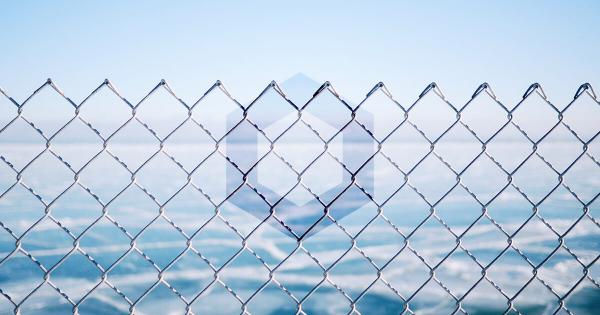 Photo by Jielin Chen on Unsplash

The efforts would see Nervos use Chainlink’s services as a data provider for dApps built on the former’s platform, the firm said in a blog post.

Nervos said off-chain connectivity forms one of the most important aspects of a decentralized network. However, integrating with third-party data feeds and sources often create a myriad of challenges that can negatively impact network security and reliability, neither of which Nervos is willing to compromise, it added.

To counter such issues, the firm integrated Chainlink for its decentralized oracles solution. The latter fetches data from “outside” a blockchain to within, ensuring verifiability and data authenticity. This is required as blockchains, by design, can only store data, not verify the contents.

With the integration, developers interested in dApp deployment and testing on the Nervos platform can utilize Chainlink’s data, sourced from a large, independent pool of node operators and other high-quality data resources.

He added that making off-chain data resources available on-chain would allow Nervos to more value to “both its developers and users, leading to additional use cases in DeFi, Gaming, Insurance, and more.”

Nervos said developers can join existing oracle networks or build their own customized designs. It listed some of these features as below:

“Chainlink not only greatly expands the amount of data our developers can use when building on Nervos, but it gives them the tools to secure this new surface in a highly secure and reliable manner.”

Both Nervos Network and Chainlink are part of China’s ambitious Blockchain Service Network, which aims to build an “internet of blockchain” and power dApps, projects, and both private/public applications as part of the project. 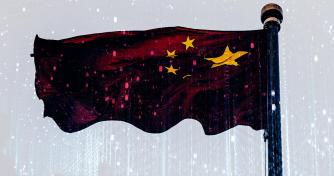 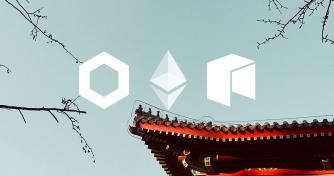 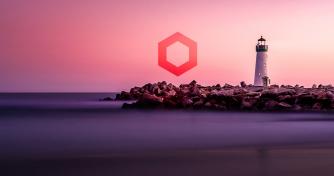