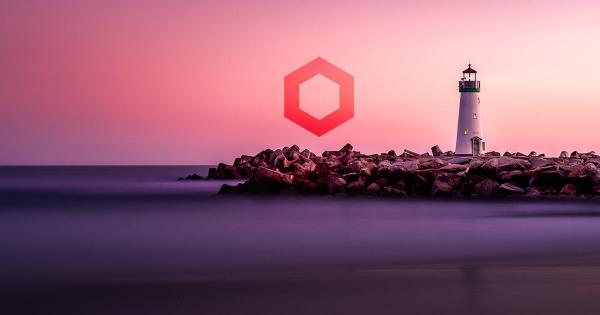 Photo by Everaldo Coelho on Unsplash

As per an announcement yesterday, Chainlink’s oracle service is now available on the NEAR platform to allow developers to build infrastructure for building future applications, such as dApps.

NEAR said Chainlink is the “most versatile off-chain connectivity in Web3,” pointing out its use by the “top” DeFi projects in the space such as Synthetix, AAVE, and others.

The firm added oracles allow developers with access to a large decentralized collection of security-reviewed nodes, essential for connecting to any premium data source derived from credentialed APIs.

In terms of proven solutions — Chainlink’s existing oracle design patterns already secure hundreds of millions and can be easily deployed on NEAR to allow contracts to obtain price references from other sources.

Another beneficial Chainlink feature is that of on-chain verifiable randomness. The function, launched earlier this year, allows for “truly random” picks in a set of data, which avoids any bias or fault when utilizing any information/data for application usage.

Illia Polosukhin, Co-Founder at NEAR Protocol, explained the importance of the Chainlink integration:

“Chainlink integration provides NEAR with most versatile oracle network in the market, as well as the ability to connect to any off-chain API.”

He added oracles are a “key building block” for connecting Web 2.0 and Open Web environments, which allow developers to build a “much wider range of applications, ranging from decentralized financial products and NFTs” to others.

The report added Chainlink, on NEAR, will be providing pricing data for DeFi applications by leveraging their Price Reference Data framework.

Other use cases include Open Web applications connecting to Chainlink’s Web2 counter-parties to query their data on dApps for real estate, insurance, music, and others.

Oracles are third-party services that provide a smart contract with external information. They serve as bridges between blockchains, as the latter can only store data, or verify its integrity.

Currently, Chainlink’s oracles are leading and sought-after in the crypto space, as evidenced by the flurry of partnerships and integrations in recent months. They were launched in May this year.

Just last week, a gaming application, an exchange, and a digital identity service integrated Chainlink oracles to bolster their offerings — all requiring the use of LINK to pay the latter.

More significantly, China’s Blockchain Service Network (BSN) also onboarded its oracle service — alongside Ethereum, Nervos, NEO, and others — to build an “internet-linked blockchain” in the country.

While DeFi yields might be stealing most of the sentiment this year, Chainlink (and others) are showing tech developments are not far behind. 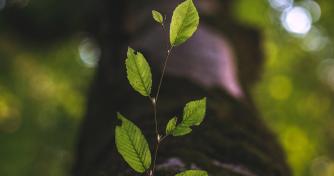 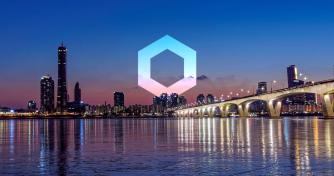 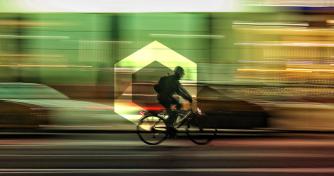