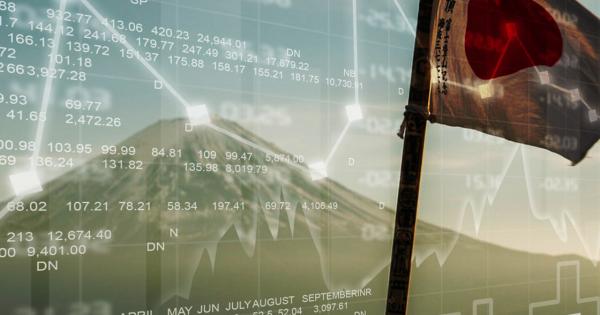 Laying the path for regulated STOs in Japan

The six securities giants aim to consolidate their expertise that can be used to explore and develop STO business opportunities in Japan.

“The Japan STO Association is committed to the development of STOs in Japan which it believes will contribute to a more active capital market and development of the real economy,” Monex Group said in the press release.

One of the first things the association will focus on is regulatory compliance. Abiding by the laws of regulations regarding financial markets in Japan will not only protect investors but also reduce illegal activities in the crypto space.

While monumental for the security token market in Japan, this isn’t the first time Monex has dipped its fingers into the crypto space. The financial services giant bought hacked Japanese crypto exchange Coincheck back in 2018 and had plans to launch its own crypto business even earlier than that.

Earlier this month, the company also announced that it will be giving out BTC as a mid-term shareholder benefit. 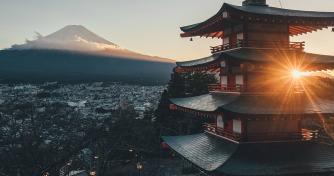 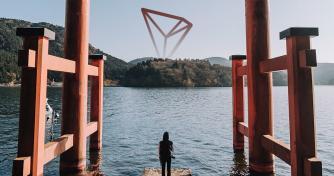 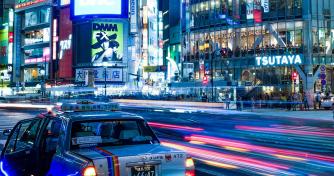