Mizuho Bank, Japan’s second largest financial institution, is readying the infrastructure for a stablecoin launch in March 2019, as reported by Asia Nikkei Review. 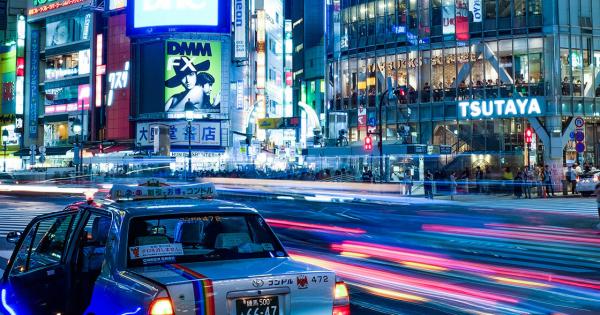 Mizuho Bank, Japan’s second largest financial institution, is readying the infrastructure for a stablecoin launch in March 2019, as reported by Asia Nikkei Review. The coin is aimed at increasing low-cost cross-border transfers and remittances.

Mizuho plans to promote cashless payments in Japan by deploying its offering across retail stores for feeless-transactions, unlike traditional credit cards. In addition, all remittances will be conducted via the unnamed coin for zero charges. The firm is reportedly in discussion with over 60 regional banks to support liquidity for the stablecoin.

Initially termed the “J-Coin” project, the Mizuho effort was started in 2017 by group chairman Yasuhiro Sato in partnership with two Japanese “megabanks,” regional banks, and Japan Post Bank. If all goes according to plan, the project shall mark the first instance of a stablecoin used by financial corporations, banks, and retail shops.

Use of the price-stable cryptocurrency is envisioned to mirror cashless payment systems in China, which are among the most sophisticated in the world and harbored on the likes of AliPay and WePay. Currently, Japan remains a cash-based economy but looks to augment cashless transfers ahead of the 2020 Tokyo Olympics. The country has even introduced tax breaks and subsidies to encourage businesses to offer online payment alternatives at retail stores.

“Megabanks” in Japan both Agree and Differ

Payments will be possible via a simple QR code placed at vendor outlets and accessible through a dedicated phone application that supports the Mizuho stablecoin. The coin’s value will be pegged on a 1-to-1 basis with the Japanese Yen, which currently trades at JPY 110.31 against the U.S. dollar.

Meanwhile, Japan’s “megabanks” are beginning to get actively involved in cryptocurrency projects. Apart from Mizuho, the Mitsubishi UFJ Financial Group launched its stablecoin, the MUFG coin, in April 2018, and plans a nationwide rollout by 2020

As per reports, banks are also considering installing unified QR codes in retail outlets to bolster adoption, meaning a one-size-fits-all approach to lower the barriers for entry for shop owners. However, while MUFG agrees to the architecture, it differs both in the technical and fundamental aspects—mainly that of aligning with a competitor and combining its stablecoin with Mizuho’s coin.