MINDOL (MIN) skyrocketed over 28x recently, but what is it?

Over the last two months, MINDOL (MIN), an Ethereum-based token aiming to promote the Japanese “geek culture,” skyrocketed over 28x. 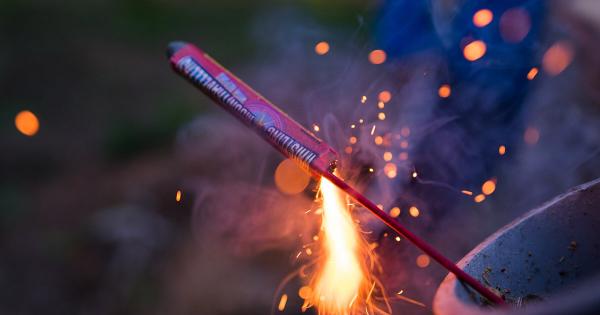 Over the last two months, MINDOL (MIN), an Ethereum-based token aiming to promote the Japanese “geek culture,” skyrocketed over 28x. The sudden rise in has the crypto community wondering whether this crypto is a legit project or another “pump-and-dump” scheme.

MINDOL claims to be the new currency for the world of “subculture market.” The project was born to revive the Japanese subculture worldwide, commonly referred to as “geek culture” or “otaku culture.” Its main objective is to promote the idea of “Cool Japan” on a global scale and help the local government in its ambition to reconstruct the Japanese economy.

According to the project’s white paper:

“MINDOL Project will be creating new content in the fields of “Cool Japan” – subculture and pop cultures such as animation, movies, games, cartoons, and music. In addition, we will manage and operate the project safely and securely, using blockchain technology.”

By building a framework that generates world-class competitive content within different fields, Fumihiro Fukuhara, the head of MINDOL, believes that the project will succeed and establish itself as a highly profitable business.

MINDOL raise notoriety among around the crypto community after entering a massive bull rally that has seen its price increase over 28x. MIN was hovering at $0.17 around late-October and by Dec. 16 it hit an all-time high of $4.82. With a market cap of $708 million, the Japan-based cryptocurrency was able to make it to the No. 17 spot on CoinMarketCap’s crypto rankings.

The sudden surge appears to be related to Bibox’s announcement that it would be listing MINDOL to its retail platform. The integration provides market access to MIN for millions of retail investors. They can now deposit, withdraw, and trade this ERC-20 token on the Chinese crypto giant platform.

Although Bibox’s listing adds certain credibility to the project, many observers have dismissed it. According to Bobby Ong, CEO at CoinGecko, MIN is an “absolute shitcoin” that ranks No. 2906 among all cryptos on his platform. Meanwhile, Satoshi Watch called it “nonsense fraud” without any development behind it.

It remains to be seen whether this cryptocurrency will be able to keep the gains posted in the last few months and back up its claims such as sponsoring a Hollywood movie, dubbed “To Do & Die,” scheduled to be released worldwide in 2020.