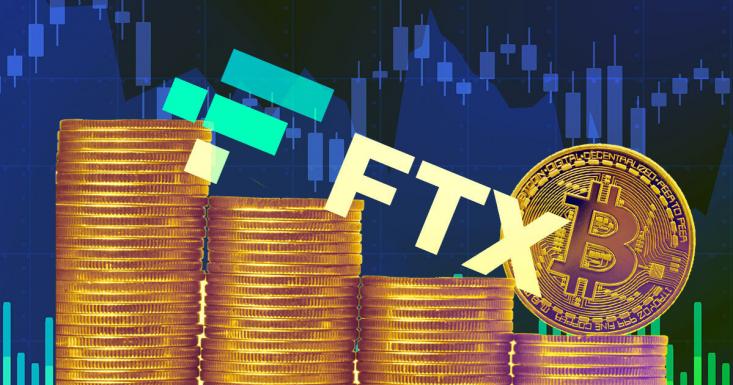 Bitcoin is currently down 75% from its all-time high (ATH), with a max drawdown of 76.9% from the fallout of FTX on Nov. 9th. However, this is not unusual in Bitcoin’s history. During the 2014-15 bear market, Bitcoin retracted over 85% from its ATH, and lasted for around 286 days in max capitulation.

The current 2022 bear market is dissimilar from the bear markets of 2014 and 2018 for many different reasons, primarily due to Bitcoin becoming a mainstream currency.

During the second halving, or epoch 2 – which saw Bitcoin claim a high of $1,000 – almost 6.5% of Bitcoins returned to centralized exchanges. From the beginning to the end of Epoch 2, a couple of hundred Bitcoin to over a thousand Bitcoin ended up on exchanges.

Since covid and the start of the fourth halving, exchanges have seen a decline of over 4% of Bitcoin supply, leaving around 12% of supply left on exchanges. In the past 30 days, over 135k Bitcoin has been withdrawn from exchanges — a 1% deduction of Bitcoin supply. This is the first epoch that coins are being removed in a bear market. So far, Bitcoin has seen a low of $15,500 from its peak of $69,000.

A further deep dive into what cohorts are withdrawing their Bitcoin from exchanges:

As can be seen since Bitcoin’s inception, a flurry of green to yellow transactions has signaled small transactions. As time went on and up to around 2017, a storm of red transactions started to occur, signaling institutional adoption coming into the space.

However, filtering to show retail transactions below $100K, it is apparent that they FOMO’ed during the peak bull runs of 2017, and 2021 — with over $200 million during peak days. On the other hand, over the past 30 days, the network has seen the most withdrawals from retail ever, surpassing $180 million. Retail may have learned a massive lesson with the fallout of FTX and the meaning “not your keys, not your coins.”

Due to the collapse of FTX and other centralized entities within the crypto space, self-custody has been a hot topic, and the number of coins in self-custody has grown exponentially in 2022 (from 14 million to 15 million). The current circulating supply of 19.2 million would put self-custody coins at 78%.

Due to the number of coins leaving exchanges, the mempool has seen a substantial increase in transactions — most notably in June and November. A clear correlation can be seen in capitulation from the fallout of FTX and Luna.

What happened last week saw a massive amount of network volume and traffic building up on-chain. When the mempool gets backlogged, nodes prioritize those with higher fees during high volumes.

On Nov. 14th, 154 blocks were waiting in the mempool. This was the most considerable backlog since May 2021 and such massive activity has rarely been seen outside of a bull market.

Healthy network adoption is often characterized by an uptick in daily active users, more transaction throughput, and increased demand for block space (and vice-versa). The number of New Entities on-chain utilizes our entity-adjustment methods to more accurately gauge the magnitude, trend, and momentum of activity across the network.

Digging deeper into on-chain data shows that most non-zero addresses were created in the past month. The 30-day simple moving average (SMA) of new addresses surpassed the 365-day SMA, flatlining for the better part of 2022.

The growth in the number of new addresses transferred into a higher entity momentum. All new non-zero balance addresses had to acquire that balance in the past month, drastically increasing new entities onto the network.

The last time both new entity and new addresses were above their 365DMA was during the 2020-2021 bull run.

An inverted yield curve is when short rates are higher than long rates, and the market tells the fed that they are too tight.

What causes the curve to invert? Short rates increase due to the market believing the fed will keep increasing rates, while long rates fall below short rates on the belief that the economy will, at some point, see inflation fall.

Currently, over 75% of the entire U.S. treasury curve is inverted; anytime above 70%, a recession has occurred in the past 50 years.

Economists believe the ten-year less 3-month yield spread is the most accurate for identifying recessions as most research has gone into it. The curve has been inverted for almost two weeks which signals “persistent inversion.”

When the 3mo/10yr yield curve inverts for ten consecutive days, it is 8 for 8 in predicting recessions over the last 50+ years. The average lead time is 311 days or about ten months. – Jim Bianco (Bianco research)