Market Analysis: How Altcoins are Impacted by Bitcoin’s Price Drop 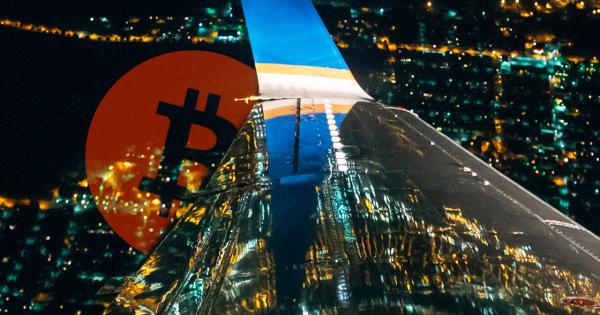 Photo by Yohei Shimomae on Unsplash

On Nov. 20, Bitcoin (BTC) shredded past its $5000 resistance-level to the $4000 price range, dragging most of the market downwards. Correspondingly, the altcoin market is devastated with Bitcoin and XRP absorbing lost market share.

The market hits new lows with Bitcoin falling towards $4000; going as low as $4050 on Coinbase. The decrease follows the precipitous drop on Nov. 14, marking a 13-month low for Bitcoin

Overall, the market has lost 31 percent of its value in the last seven days, a total loss of $64 billion in capitalization. In the last day, the market dropped from $162 billion to $140 billion, a loss of 11 percent.

Most cryptocurrencies are down across the board, with Bitcoin Cash (BCH), Bitcoin Gold (BTG), and Aelf (ELF) leading the pack with losses between 20-35 percent. Major losses in Bitcoin Cash stem from the recent hard fork, as well as the following hash war between Bitcoin ABC and Bitcoin SV.

Factom (FCT) stands out as a cryptocurrency that has been able to weather the drop with surprising resiliency, boasting 10 percent gains, in spite of the market downturn. This break out performance is related to the coin’s recent partnership with Equator, a residential loan software provider.

To prevent further losses, converting cryptocurrency holdings into a stable coin such as Dai (DAI), Maker (MKR), USDCoin (USDC), or TrueUSD (TUSD), could hedge against further drops. Tether (USDT) should be avoided because of the recent U.S. Justice Department’s investigation.

Ripple (XRP) was an outlier during the drop on Nov. 14th, overtaking Ethereum (ETH) as the number two cryptocurrency by market capitalization. However, this time around the two currencies are experiencing similar losses. Ripple is down 12 percent and Ethereum is down 15 percent, respectively.

In terms of market share, the biggest gainers this week were Bitcoin and Ripple. Bitcoin’s percentage of total market share inched upwards in absolute terms from 52.5 percent to 53.1 percent, a 1.1 percent relative gain. Ripple gobbled-up market share, going from 9.8 percent to 12.2 percent dominance, a 24 percent increase.

The biggest losers this week are Ethereum and Bitcoin Cash. Ethereum’s market share has deteriorated from 10.2 percent to 9.5 percent, a 6.9 percent loss.

Bitcoin Cash plummeted from 4.3 to 2.8 percent market share, a whopping relative loss of 35 percent. However, these figures are likely muddled by differing prices for each fork (BCH and BSV), and how different exchanges are treating each of these forks.

Overall, the altcoin market (excluding the coins mentioned above) is down from 18.8 to 18.3 percent market share, a 2.7 percent loss.

It’s unknown how far Bitcoin could fall before rebounding. If Bitcoin continues to fall, it is likely that the altcoin market will suffer greater losses, barring outliers such as Ripple and Factom. Could we see a dip below $3000 before the end of the year, or will the market shoot up on the heels of a bull run?

On November 20, Bakkt, a cryptocurrency platform operated by ICE, the parent company of the New York Stock Exchange, delayed the launch of its Bitcoin futures market from December 12 to January 24, 2019.