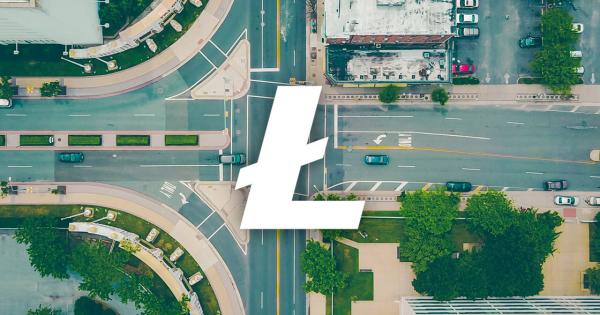 Photo by Tim Trad on Unsplash

Bitcoin, the world’s leading cryptocurrency, has long been facing issues with delivering efficient, affordable payment transactions. In 2011, Charlie Lee was among the first to identify these drawbacks and soon sought out to develop a more payments-friendly blockchain known as Litecoin.

Despite its rise to prominence in late 2017, Litecoin has lived in the shadow of leading cryptocurrencies such as Bitcoin and Ethereum – seldom making headlines above ICO fervor or hard-fork speculations.

Alza.cz, one of the largest online retailers in the EU, announced in February that they would be accepting Litecoin as a payment method – marking a step forward in the mass usage of the cryptocurrency.

On April 23, Business Insider revealed that $99 million-worth of Litecoin was transferred between two cryptocurrency wallets in just 2.5 minutes and at a cost of only $0.40 in mining fees.

Most recently, Wirex, a provider of crypto debit cards, announced this week that they would be fully integrating Litecoin into their blockchain payment cards – allowing users to make payments and exchange dozens of altcoins into Litecoin. CEO of Wirex, Pavel Matveev stated:

“Wirex keeps growing as a platform so it’s natural for us to add new services and currencies… Litecoin has huge potential and a big community, so there is a lot of demand for this service in the market.”

How Litecoin is Faster than Bitcoin

By decreasing the block time from 10 minutes to 2.5 minutes and maintaining the block size of 1MB, Litecoin is able to confirm nearly four times as many transactions as Bitcoin in the same interval of time.

Litecoin also increased the number of coins available compared to Bitcoin from 21 million to 84 million.

As a quicker, cheaper alternative to Bitcoin, Litecoin may finally be drawing the attention it deserves.