Ethereum transaction fees have dropped dramatically since the summer highs when gas cost upwards of 1,000 Gwei. 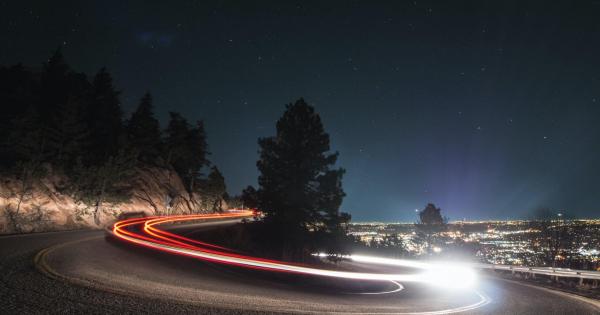 Photo by Shiro hatori on Unsplash

Ethereum transaction fees have dropped dramatically since the summer highs when gas cost upwards of 1,000 Gwei. According to GasNow, the average Ethereum user is paying approximately 40 Gwei for a transaction — over 96 percent below the recent highs.

While this may sound like a dramatic reduction, Ethereum transactions are still far from cheap.

This may not sound like a lot for “whales,” but for users that only own a few hundred dollars worth of Ethereum or stablecoins, this can quickly add up.

Curve, a leading decentralized exchange focused on U.S. dollar stablecoins and tokenized Bitcoin, is the latest leading DeFi application to have dabbled in layer-two technologies.

Announced on Friday, Curve and Matter Labs, a development company working to build “a trustless scalability and privacy engine for Ethereum,” revealed that they have launched a layer-two testnet called Zinc Alef.

Thanks to @the_matter_labs, we've got a Curve pool working on zkSync L2 testnet!

More about the pool, zkSync and the furure of Ethereum:https://t.co/etI2Vknbjj

For now, the testnet has limited functionality because all smart contracts have to be coded in a new language called Zinc: thus far, users can only swap between USD Coin and Tether’s USDT through Curve. The USDC and USDT on this testnet have no actual value at the moment.

The testnet is based on a technology called ZK Rollup (ZKR), a derivative of the “rollup” technology that allows Ethereum transactions to take place in a secondary layer while still maintaining the security of the original blockchain.

ZK Rollups should allow for testnets to run at hundreds of transactions per second that each cost less than a few cents to send.

Far from the only scaling development

This is far from the only recent scaling development that the DeFi space has seen.

Late in September, StarkWare, the development company focused on so-called STARK technology, revealed it is seeing success in building a compiler that will allow Solidity to be translated into Cairo code. Cairo is StarkWare’s layer-two scaling solution.

The first step in building a Solidity -> Cairo compiler:
This week we compiled Fibonacci Solidity code into Cairo.

Imagine: The scale/security/finality of a ZK-Rollup, the comfort of using Solidity and the code you already know and run on L1.

This development means that it will be easy for Ethereum developers to port smart contracts based on the main blockchain onto Cairo.

Santiago R. Santos, a partner at the DeFi-focused crypto fund Parafi Capital, says that the  development of scaling solutions is one of five factors indicating that this crypto market segment is reaching “escape velocity.” 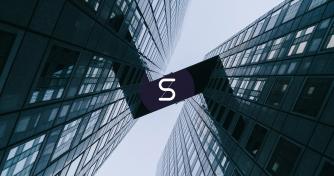