Hands down, Uniswap is one of the most important decentralized apps on Ethereum. 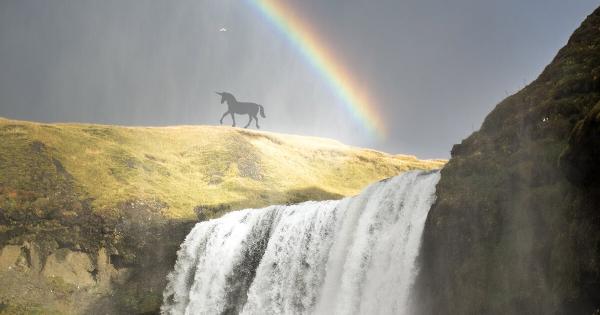 Hands down, Uniswap is one of the most important decentralized apps on Ethereum. The decentralized exchange, which operates on an automated market maker system, has rapidly become the biggest consumer of gas on the blockchain. Uniswap regularly processes over 100,000 trades that contain hundreds of millions in volume each day.

Even still, Uniswap has room to improve: slow Ethereum block times, low transaction throughput, amongst other concerns mean the user experience can sometimes be less than optimal.

Enter Uniswap v3, a long-rumored upgrade that may be in the works.

Uniswap announced it raised a Series A round in August of $11 million, which was led by “Andreessen Horowitz with additional investments from USV, Paradigm, Version One, Variant, Parafi Capital, SV Angel, and A.Capital.”

The premise of the Series A round was to give the team the resources to “grow to build Uniswap V3,  which will dramatically increase the flexibility and capital efficiency of the protocol.”

While there haven’t been any official announcements about the upgrade, a number of Ethereum community members have recently been creating quite the stir on Twitter by releasing analyses of what is to come.

What could Uniswap v3 entail?

Jason Smith, a user that has closely been following Uniswap and Ethereum, recently broke down all comments from Uniswap and its founder Hayden Adams, the exchange’s founder, to determine what the Uniswap v3 upgrade is likely to entail.

Uniswap v3 is expected to be such a dramatic improvement over the previous iteration that it will “eat Uniswap v2’s lunch,” in Hayden’s own words.

According to Smith’s analysis of the founder’s tweets and words, this new iteration will have an express focus on the slippage and capital efficiency issues that Uniswap v2 users currently face. Hayden once wrote:

“2021: Uniswap V3 will face slippage and capital efficiency head on to prove AMMs can outcompete traditional exchanges on all fronts.”

No concrete details are published about how this will be accomplished but dynamic trading fees, the ability to create trading pairs without having both sides of the market, and extremely low slippage tolerance levels were mentioned by the Uniswap founder.

The team behind the exchange also intends to make Uniswap easier to use by include native educational content within the platform.

As for solving scaling issues, Hayden discussed launching Uniswap v3 on both the main Ethereum network and a second-layer solution such as Optimism’s Optimistic Rollups, then seeing which platform works the best over time.

“Agreed on L2 – would be great to get a Uniswap deploy optimistic rollup by end of year.”

As for a launch date, it may be coming soon.

Prominent commentators such as Yearn.finance founder Andre Cronje, EthereumPrice founder Nick Cannon, and others have all recently asserted that they expected the launch of the UNI token to come around when Uniswap v3 would roll out.

How close, though, remains to be seen.