Several funds in the country have applied for Bitcoin ETFs to no avail. And any possible acceptance is set to be delayed. 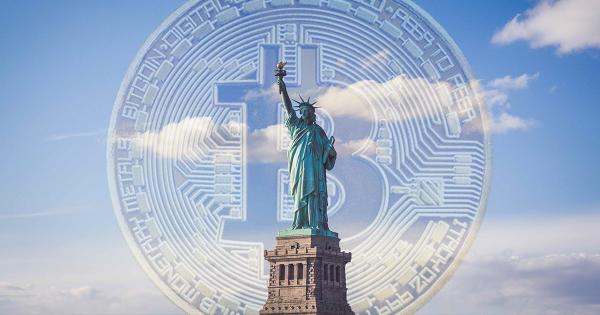 Photo by Ferdinand Stöhr on Unsplash

ETFs are regulated financial instruments that track the value of an underlying asset and provide asset exposure to investors. Such products have been long-sought in the US: Over nine companies waiting on the sidelines with their ETF products in the hopes of acceptance.

But Gensler’s comments last week came as a shock to some, who otherwise expected the so-termed ‘crypto-friendly’ chairman to take swift action in the regard. The chairman said cryptocurrencies “could benefit from greater investor protection” and that all crypto exchanges be brought under the SEC’s regulatory outlook.

“The SEC has made their priorities clear, and vetting crypto ETFs is not one of them,” said Ben Johnson, Morningstar Inc.’s global director of ETF research.

He added, “Given that the SEC has bigger fish to fry, and taking Gensler’s recent remarks regarding crypto ETFs into account, I think the odds we’ll see a Bitcoin ETF approved in 2021 are very low.”

Why no Bitcoin ETF?

The reasons given by US regulators for the rejection are the same given back in 2013, when the first Bitcoin ETF was filed. Regulators say the market is rife with manipulation and fraud, and the public should thus be kept away.

“SEC concerns over fraud and manipulation in the Bitcoin spot market have been the primary roadblock for a Bitcoin ETF approval,” said Nate Geraci, president of the ETF Store, an advisory firm. “If Gensler isn’t yet fully comfortable with crypto exchanges, it’s highly unlikely he would bless a Bitcoin ETF.”

Similar products, however, have been launched in Europe and neighboring Canada to huge volumes, with one such product—the Canadian Purpose Bitcoin ETF—boasting over $1.3 billion worth of Bitcoin under management in just a few months after launch.

Meanwhile, not all hope is lost. Three Bitcoin ETF filings have so far been acknowledged by the SEC—it has neither approved nor declined.

“It could be tomorrow or never,” Nadig cautions.