Contents Protocol, a Korean crypto startup focused on content exchange, announced that it will shut down due to a lack of business prospects and regulatory uncertainties. 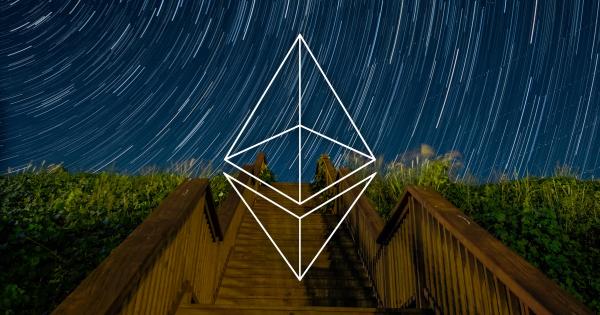 Contents Protocol, a Korean crypto startup focused on content exchange, announced that it will shut down due to a lack of business prospects and regulatory uncertainties. In a rare bout of professionalism and solidarity, the company will be refunding their investors, distributing just under 27,000 ETH on a pro-rata basis.

A Korean company behind the premium decentralized content exchange Contents Protocol has announced that it will be shutting down. The young startup, which raised $10 million in ETH in its December 2018 token sale, has been around less than 14 months.

The project was created to collect consumer data from Korean content platforms such as WATCHA and WATCHA PLAY in order to create a better content production ecosystem. The company rewarded the platforms and their users for the collected data with its native cryptocurrency, the Contents Protocol token (CPT), which would later be processed to be sold to other content providers.

However, the company’s ambitious idea hit a brick wall shortly after its ICO ended as it became increasingly hard to encourage participation from content consumers. Contents Protocol said that the negative perception toward cryptocurrency, price volatility, and complicated user experience were the biggest problems it faced.

“In order to overcome these limitations, the team went through numerous trials and errors, but after serious deliberation, we decided that it would be best to put a stop to this business and return our remaining assets to CPT holders,” the company said in the announcement.

After advising with law firms from both Korea and Singapore, the company decided that all of its

remaining assets will be distributed to its users. The company raised a total of 29,333.77 ETH through the ICO and currently has 26,877.68 ETH available for distribution. As the current circulating supply of CPT is just under 3.2 billion tokens, investors will get around 0.84 ETH for 100,000 CPT.

“We will convert our remaining assets to ETH and distribute it on a pro-rata basis to CPT holders who have requested ETH compensation until a specified date.”

The company is set to go through a liquidation process and all the CPT it currently owns and collects through the process will be destroyed.

And while Contents Protocol isn’t the first, nor will it be the last company to shut down after the ICO book, the startup made the news due to its decision to refund investors—willingly.

The U.S. Securities and Exchange Commission (SEC) has so far ordered multiple companies to refund investors for selling unregulated cryptocurrencies via ICOs. Back in 2018, Pantera Capital Management estimated that a quarter of the ICOs it invested in could be forced to refund their backers.

The richest in South Korea are actively investing in crypto, showing big interest