Speculation mounts on what Jack Dorsey will do next following his resignation at Twitter. 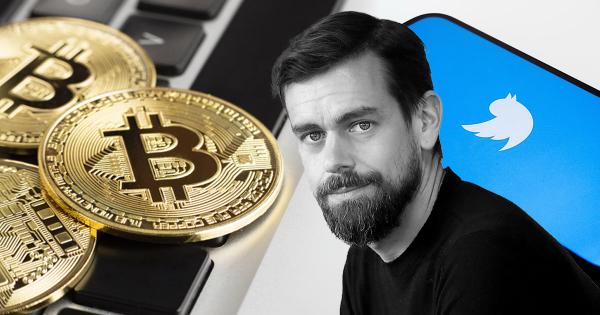 Twitter co-founder Jack Dorsey announced on Monday that he’s resigning his position at the company, sparking rumors of moving into a dedicated crypto role.

In a resignation letter posted on the social media platform, Dorsey spoke about the limitations of founder-led companies, saying he believes such setups are severely limiting and risky, in the sense, they are a single point of failure.

He also mentioned key personnel in Parag Agrawal and Bret Taylor, which he said he’s confident can lead Twitter in the right direction for future growth and success, making his resignation all the more tenable.

“I want you to all know that this was my decision and I own it. It was a tough one for me, of course. I love this service and company…and all of you so very much. I’m really sad…yet really happy.

…I know we’ll prove this was the right move.”

With that in mind, what’s next for Dorsey?

Speaking at the Bitcoin Conference in Miami in June, Dorsey said he’d be working on Bitcoin if it wasn’t for Square or Twitter. Although, he also said both companies have “a role to play,” as far as crypto adoption is concerned.

“If I were not at Square or Twitter I’d be working on bitcoin.”

And under Dorsey’s leadership, both companies are known as pro-crypto. For example, September saw Twitter introduce its “Tips” feature enabling users to tip content creators in crypto.

Also, Square’s Cash App was among the first payment apps to include Bitcoin over four years ago. Earlier this year, the firm said 5% of its total cash was in the leading cryptocurrency.

Speculation mounts on what Dorsey will do next

Although Dorsey’s resignation letter did not mention crypto at all, the top replies to the tweet came from prominent crypto figures. Including Binance’s Changpeng Zhao, who posed the possibility of Dorsey moving on to work full-time in crypto.

While Dogecoin co-founder Billy Markus drew parallels with Dorsey’s comment on the limitations of founder-led companies, saying Dogecoin only took off after he had left.

“dogecoin only truly succeeded when i stopped developing on it

you built something pretty big – it has changed quite a few lives, mine included – without twitter there wouldn’t be dogecoin

much respect for your work and your decision”

Whereas Bitcoin-bull Anthony Pompliano gave a more subdued, less leading response by saying he’s excited to see what Dorsey does next. 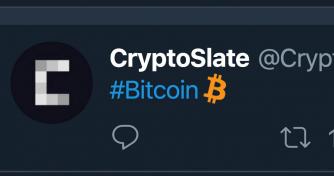 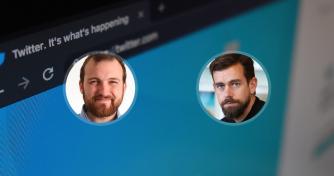 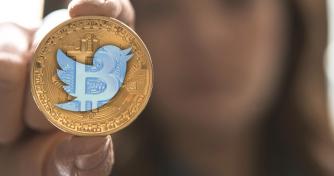