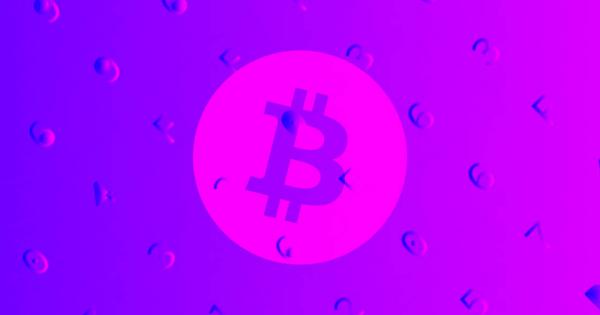 Jack Dorsey—the CEO of Twitter and Square, announced “Square Crypto”—a team Dorsey is assembling to work full-time on improving the Bitcoin and cryptocurrency ecosystems “independent” of Square’s business objectives. He is currently looking to hire up to four developers and one designer for the team.

On Mar. 20th, Jack Dorsey announced the launch of Square Crypto, an initiative where Dorsey is paying people to “make the broader crypto ecosystem better.” Dorsey is a long-time Bitcoin proponent and was the impetus behind Cash App’s BTC buy, sell, and spend features.

According to his announcement on Twitter, Dorsey asked his strategic development lead at Square, Mike Brock, “what is the most impactful thing we [Square] could do for the bitcoin community?” That conversation sparked the creation of Square Crypto. According to Dorsey:

This will be Square’s first open source initiative independent of our business objectives. These folks will focus entirely on what’s best for the crypto community and individual economic empowerment, not on Square’s commercial interests. All resulting work will be open and free.

Dorsey went on to elaborate that Square has “taken a lot from the open-source community” to get where it is now. This initiative is a way to get back while helping the company achieve its goal of a “more accessible global financial system for the internet.”

I love this technology and community. I’ve found it to be deeply principled, purpose-driven, edgy, and…really weird. Just like the early internet! I’m excited to get to learn more directly.

The Square CEO ended his announcement by encouraging Bitcoin-core and other crypto ecosystem contributors to direct message Square Crypto on Twitter for an opportunity to get paid for their work.

The move comes after Square’s Cash App posted record-high Bitcoin sales through its mobile application. If Bitcoin and other cryptocurrencies do indeed have the potential to make the current financial system more accessible, then Square might be making a well-placed bet to position itself as a major influencer in the domain prior to more mainstream adoption.

Regardless of Square’s motives, it’s impressive to see a for-profit company push to make open-source contributions to the technology—potentially improving Bitcoin for everyone.

Want to try Cash App? You can earn $5 for signing up for Cash App using this link and buy and sell BTC in seconds straight from Cash App’s balance.

Disclaimer: the CryptoSlate team will also earn $5 for signups from the above link.