Around 800 ETH has been withdrawn from an address associated with the HEX cryptocurrency, leading many to suspect it was the beginning of an exit scam. 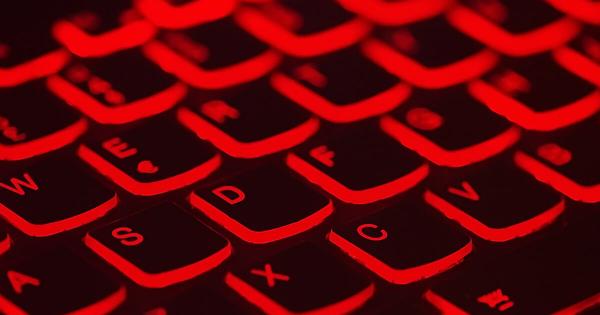 Around 800 ETH has been withdrawn from an address associated with the HEX cryptocurrency, leading many to suspect it was the beginning of an exit scam. While there are more than 46,000 ETH left to withdraw, all of the funds are held in a single address that Richard Heart, the founder of HEX, says is controlled by an “anonymous” person.

Suspicions rise as $100,000 worth of ETH withdrawn from HEX account

Following the 2017 ICO boom, one might think that the days of projects claiming gargantuan returns are long gone. However, a new crypto project emerged earlier this month that proved, once again, that there’s no stopping crypto scams.

On Dec. 2, Richard Heart, a blockchain thought leader and cryptocurrency investor, launched a new cryptocurrency, dubbed HEX. Launched on Ethereum via a Bitcoin UTXO snapshot, the project claims it can “do over 10,000x returns in under 2.5 years.”

Heart’s outlandish claims, including one that HEX is “designed to increase in value faster than anything else in history,” managed to attract a lot of attention, receiving over 33,000 ETH in donations.

These donations were automatically “transformed” to HEX and held in a single Ethereum address. And now, around $100,000 worth of ETH was moved from that address and transferred to crypto exchanges, leading many to suspect that it was the beginning of an exit scam.

The easiest get-rich-quick scheme in crypto

Many analysts, such as Goldman Sats, argued that HEX is far beyond a Ponzi or pyramid scheme. According to the analysts, the way HEX was created gives Heart ownership of almost half of the tokens through something called the “Origin Address,” which receives a copy of all bonus payments in the protocol.

According to several Reddit users, the 500 ETH that was withdrawn on Dec. 23 immediately went into a Bitfinex address to be liquidated. The same address now holds $6.25 worth of ETH.

And while there’s around 46,000 more ETH left on the origin address, it’s still unknown who controls it. The overwhelming sentiment among Reddit users seems to be that this is, without a doubt, the beginning of an exit scam. However, most users also believe the majority of the funds in the origin address was deposited by Heart and the rest of the HEX team to make it seem like there is a continued demand for the token.

HEX, a new cryptocurrency that claims to be the first high-interest blockchain certificate of deposit, is facing significant backlash after different analysts argue that the project was launched mainly to enrich its founder. 2 min read