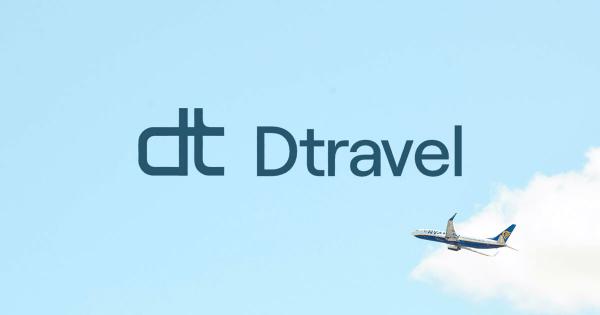 Former executives from Airbnb, Expedia, and other global technology companies have joined forces with Binance-backed Travala.com to launch Dtravel, a new decentralized platform for the home-sharing economy that facilitating short and long-term stays payable with crypto and traditional payment methods.

Dtravel is powered by its native token TRVL — coming soon to Binance Smart Chain and the Ethereum Network — which is held by all hosts and can be used for booking stays, staking to qualify for rewards, participating in platform governance, and more.

The first 100,000 hosts to register are eligible to receive over $35 million worth of TRVL tokens.

Juan Otero, co-founder and CEO of Travala.com, in a statement:

“Dtravel meets the needs of the home-sharing community first and forever. It’s easy-to-use, highly secure, and optimized for the next generation of hosts and guests looking to take back control of their travel experience.”

The Problem: Too Much Control in the Hands of Too Few

Dtravel aims to replace the broken relationship between centralized home-sharing corporations and their hosts and guests by putting ownership, control, and decision-making back into the hands of users through blockchain technology. In doing so, Dtravel can:

“Sharing economies are authentic and sustainable only when they are governed and controlled by stakeholders, and the home-sharing ecosystem has been broken for years under outsized control from centralized corporations. It’s time for a community-owned and community-governed replacement,” explained Jalak Jobanputra, Founding Partner of Future/Perfect Ventures.

He concluded, “With travel starting to rebound and a record level of interest in blockchain technologies like cryptocurrencies, Dtravel gives eager people what has been missing to date: control and ownership over their own travel experiences. By allowing guests and hosts full participation in their experiences and in the economy they are creating, Dtravel fulfills the true mission of sharing economies.” 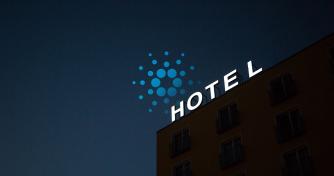 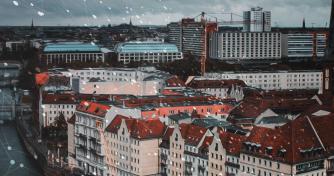 German Tourism Board Allows Crypto Payments For Its Services