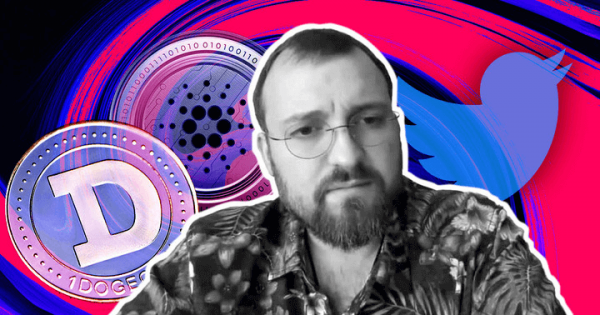 Moderators of the Dogecoin subreddit removed a post by Cardano founder Charles Hoskinson on a proposal to utilize both cryptocurrencies in a decentralized Twitter.

Hoskinson said he remains “optimistic about a solid dialogue,” despite the snub. He also intends to “reach out to a few people” to advance discussions of the proposal.

Significant changes have been implemented following Elon Musk’s takeover of Twitter on October 28, including firing top executives, board dissolution, and a 50% reduction in headcount.

Musk is considering the best step forward to realize plans for a blockchain-based social media platform. However, the latest news on the matter revealed that cryptocurrency integration is on the back burner for now.

Following Binance’s $500 million investment in the Twitter takeover, Binance CEO Changpeng ‘CZ’ Zhao fielded questions in a recent AMA about the deal. He said the crypto community needs to give Musk time to find his bearings.

Although Dogecoin is widely expected to form part of Musk’s plans, CZ said it would be better to incorporate more than one cryptocurrency.

Keen to place Cardano in the running, Hoskinson posted a video in which he shared his thoughts on building a decentralized Twitter with Dogecoin and Cardano.

In the hour-long video, Hoskinson broke down how DOGE and ADA could be utilized in such a capacity. For example, using digital identity mechanisms to remove bots, and replacing the existing business model so that the advertisers’ influence does not impact the curation of tweets, i.e., quality information is prioritized over sponsored posts/ads.

Video to Elon: How to Build Decentralized Twitter Using Doge and Cardano for Profit and Pleasure https://t.co/g9p1MnSqPZ

In response to the proposal, Dogecoin co-founder Billy Markus posted a video from April 2021, as DOGE was building to its $0.70 all-time high, in which Hoskinson criticized market manipulation by Musk and DOGE whales.

He said the unbelievable price run-up is unsustainable and will eventually collapse, leading to pain for retail investors and the likelihood that regulators will be forced to act with strict new rules for the cryptocurrency industry.

“DOGE has always been, for our industry, an inside joke, a pet rock, a fun mocking cryptocurrency, light-hearted thing. It just always seems to be around, but it’s something, for the most part, that we have never taken seriously.”

Others gave similar responses, including comments about Hoskinson pivoting “trying to ride on Doge’s wave.”

Justifying his pro-DOGE tune, Hoskinson said the project now has a use case other than memes.

Dogecoin finally has a use case. If elon decides to use it for twitter, then there are automatically 200 million users and a usecase. That's a lot more real than memes 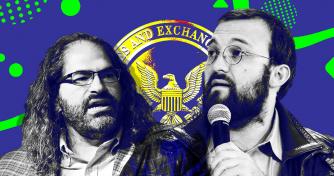 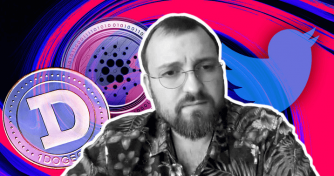 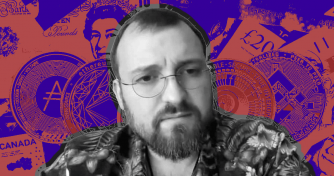