A renowned analyst is making a compelling case for ranking cryptocurrencies. 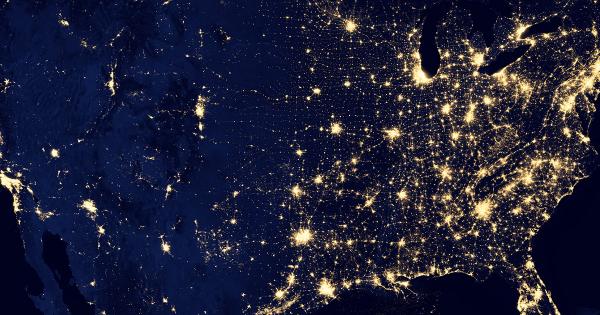 A renowned analyst is making a compelling case for ranking cryptocurrencies. Instead of taking into account their market capitalization, he puts emphasis on the number of nodes instead.

Aat de Kwaasteniet, a former electrical designer at Vialis, explained in a Medium post that the way CoinMarketCap ranks cryptocurrencies is “highly questionable.” He specified that the price of a given crypto should not be the only factor to consider when raking these assets.

Under CoinMarketCap’s gauge, the higher the price of a digital asset in combination with the higher the number of tokens in circulation, the better positioned they would be. Kwaasteniet maintains that the industry puts a lot of weight on a “high market cap quotation,” but this value is “very fictitious.”

“Let’s say, John launches and cryptocurrency and calls it JohnDoeCoin. He sets up the blockchain in such a way that at the beginning there are 100 million JohnDoe’s (the so-called pre-mined tokens). Then, he goes to his friend William and asks if he wants to buy one JohnDoe from him for €10. According to the market cap definition, JohnDoeCoin now has a market cap of €1 billion and CoinMarketCap ranks it around the 10th place.”

The analyst believes that this way of raking cryptocurrency is “nonsense.” He suggests that instead, cryptos should be ranked based on the “nodes/peers that are active in the network and are involved in checking/approving the transactions.”

Rankings by number of nodes

Kwaasteniet stressed that for some tokens the only data available was provided on their own blockchain explorer. But, not all nodes in the network are counted in most cases.

It is worth noting that this list represents a snapshot of how many nodes were connected on Nov. 24. And, these values can vary at any time. Kwaasteniet believes that this way of ranking cryptocurrencies is “fairer” and serves the purpose of Bitcoin’s developer, Satoshi Nakamoto.

“It is fairer to make a comparison between [cryptocurrencies] that have made more or less the same start and that have obtained and enlarged their circulation supplement through mining as Satoshi Nakamoto intended.”