The United States stock market has incurred some notable upwards momentum today, marking an extension of that which was first incurred yesterday. 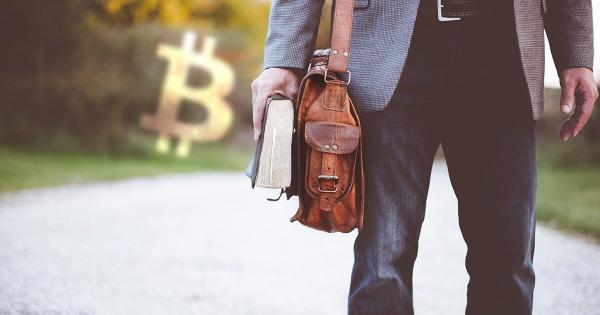 The U.S. stock market has incurred some notable upwards momentum today, marking an extension of that which was first incurred yesterday. This has allowed Bitcoin to also post some notable gains, with the nascent crypto market continuing to closely track equities.

This stock market rebound isn’t showing signs of slowing down either, as the benchmark indices futures are all trading up slightly at the time of writing.

Although investors do appear to be gaining some confidence in the markets due to the highly anticipated multi-trillion-dollar stimulus bill that is in the pipeline, there’s one overlooked factor that may not currently be priced into the markets, and it could spell trouble for both stocks and crypto.

The stock market has been caught within a firm uptrend over the past two days, which first came about after bulls ardently defended the Dow from dipping below 18,000 points.

The defense of this level, coupled with the progress made in the U.S. Senate to pass a larger than anticipated stimulus bill, boosted investors’ confidence, which is clear while looking at the Dow’s climb past 21,000 today.

If the equities market is able to continue climbing higher, it is probable that the crypto market will do the same, with its uptrend possibly being further perpetuated by Bitcoin breaking above the heavy resistance it has established around $6,900.

Although all eyes are firmly locked on the stimulus bill that is currently being crafted within the Senate, it is important to note that numbers relating to unemployment within the U.S. could ultimately result in the markets seeing an intense selloff.

This seems to suggest that Morgan Stanley’s recent estimate that weekly jobless claims within the U.S. on a national level will rise to 3.1 million may prove to be conservative. 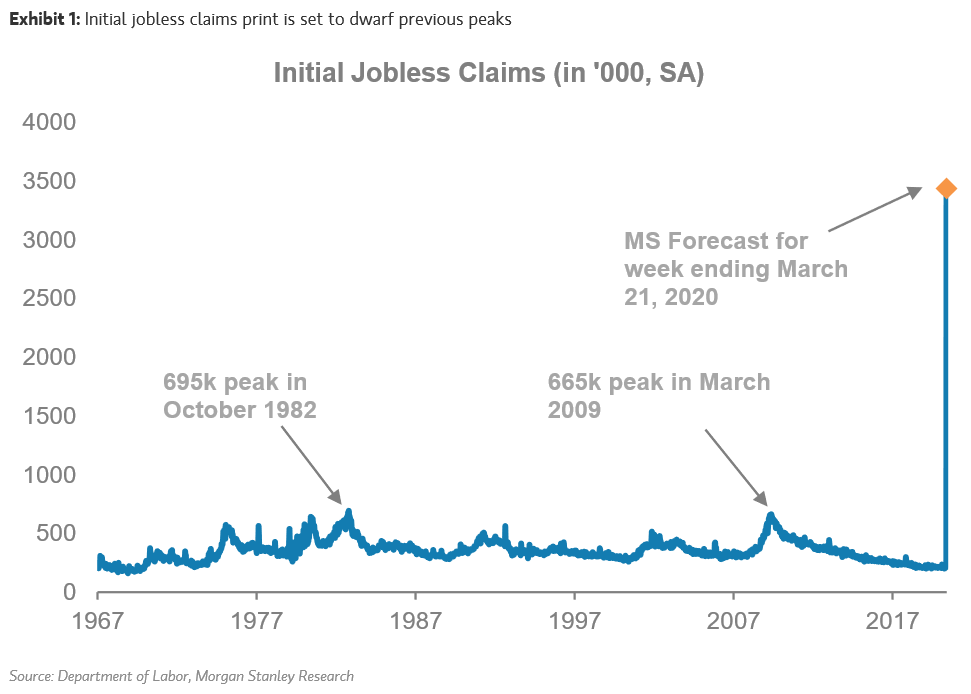 If these estimates are significantly surpassed when the actual weekly data is released, it is possible that equities investors will have a knee-jerk reaction that catalyzes another intense bout of selling pressure, which would undoubtedly create a downwards tailwind that drags the crypto market down with it.