After seeing its native token lose 65 percent of its value during the weekend following a massive exploit, Harvest Finance seems to have entered into a consolidation period. 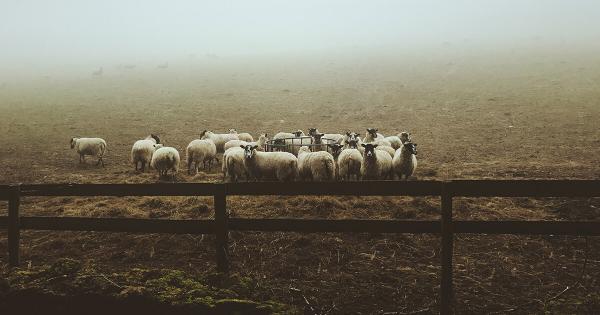 Photo by Joe Green on Unsplash

After seeing its native token lose 65 percent of its value during the weekend following a massive exploit, Harvest Finance seems to have entered into a consolidation period. At press time, deposits in Harvest have surpassed $311 million. While this is a far cry from the $1 billion in TVL the protocol saw last week, the quick recovery led many to believe that Harvest still has a chance to recover.

Harvest Finance, the newest darling of the DeFi ecosystem, has suffered the “live fast, die young” motto of the industry. After rising to fame in mere days and accumulating over $1 billion in total value locked (TVL), the decentralized yield farming protocol fell victim to a massive hack that devastated both its token value and the entire protocol’s security.

The “hack” took place last weekend when a skilled trader took advantage of shortcomings of Harvest’s smart contracts and siphoned around $24 million worth of stablecoins from the system. FARM, the protocol’s native token, dropped from around $232 in the early hours of Oct. 24 to $96 in a matter of minutes, losing almost 60 percent of its value in a blink.

However, it seems that the security flaws or possible attack vectors in Harvest’s smart contracts haven’t stopped dedicated yield farmers from completely withdrawing from Harvest.

Data has shown that there is currently around $311.7 million worth of deposits in Harvest.

Despite currently holding only 30 percent of its value from two days ago, the platform’s native FARM token is being heavily utilized. Around 78 percent of all the circulating supply has been staked on Harvest, with the coin currently holding a market cap of just under $25.4 million.

While it’s still too early to predict whether Harvest will be able to pull out from the rut and get back to its pre-hack TVL, one thing remains certain—the protocol’s attractive APYs on farming various DeFi assets keep traders coming back for more.