Tech giant Google rescinded the license of a Philippines business running a scam involving Bitcoin and gift cards over the weekend, according to local reports. 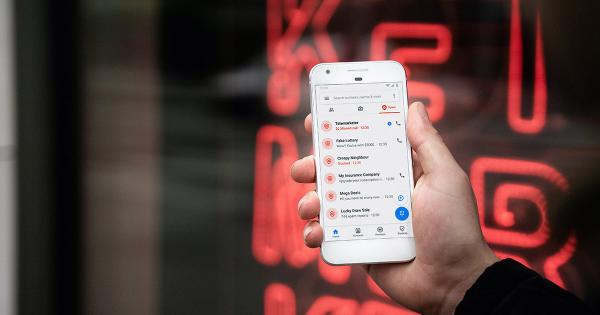 Photo by Lindsey LaMont on Unsplash

Tech giant Google rescinded the license of a Philippines business running a scam involving Bitcoin and gift cards over the weekend, according to local reports.

A Cebu-based call center business, Sykes, was confirmed by Google to have its partnership license revoked after a few employees were caught running a gift card scheme into Bitcoin, the firm said.

“We are constantly assessing our business needs and have decided to shift this business to another vendor in the Philippines,” a Google spokesperson said in a statement sent to Newsbytes on Sunday.

Sykes employees were found to have illicitly obtained over P60 million ($1.2 million at current rates) using Google gift cards and converting those to Bitcoin to avoid detection. No time frame was specified.

The firm in question, Sykes, is a Florida-based entity that admitted the occurrence but claimed to have clamped down as soon as they learned of the scam. The firm said in a statement it took “swift action on those employees in accordance with company policies.”

Sykes did not mention filing or working on a criminal charge against the employees. Google did not confirm the same at press time.

Meanwhile, the firm dismissed a viral post that said over 300 Sykes employees in the Philippines were involved in and lost their jobs due to the incident. Instead, it said all employees who were not “directly” involved in the mishap were transferred to other company accounts immediately.

“While there have been business changes that may have impacted some groups, we have ensured that all our hardworking employees are reassigned to other programs.”

The report marks one of the first instances of a scam involving Bitcoin and call centers. Last year, a similar incident was conducted in India with police eventually arresting over 78 individuals in connection with a Bitcoin crime.

As per reports at the time, Indian workers used an American accent to dupe US citizens, stating their social security accounts had been compromised with a small Bitcoin payment (from $50 – $5,000) required to revert the accounts.

The scam took place across three Indian call centers and was said to have siphoned “millions of dollars” by US authorities.

Seems like while Bitcoin is world-changing for some, it’s just another tool for scammers.