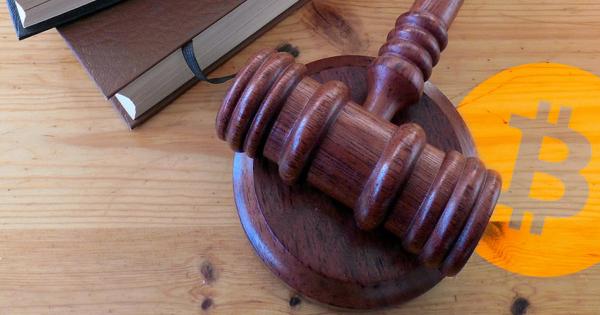 Mark Karpeles, the founder of the now-defunct bitcoin exchange Mt.Gox, was found guilty of tampering with records and given a suspended prison sentence of two years and six months. The High Court ruling comes five years after a massive security breach in 2014 at Mt.Gox that led to millions of dollars in losses for both local and foreign bitcoin investors.

The courts found Karpeles guilty of “illegally producing electronic records” in connection to Mt. Gox’s books and was given a sentence of two years six months; He was not found guilty of embezzlement and aggravated breach of trust. According to WSJ, if Karpeles remains on “good behavior” over the next four years he won’t serve prison time.

At the time of the hack, losses were pegged at 850,000 bitcoins—consisting of 750,000 customer bitcoins, 100,000 of the exchange’s own and worth approximately $500 million. Two hundred thousand bitcoins were later “found” by the company in an old hot wallet, bringing the number down to 650,000 still lost in total.

Karpeles eventually stood trial in 2015, but not on account of the theft. Instead, he was charged with faking trading information at Mt.Gox over “several years” and embezzling $3 million in customer funds deposited with the company.

As reported by the Japan Times, Karpeles came under scrutiny after prosecutors claimed he used the embezzled money to fund an ostentatious lifestyle, including living in a $11,000-a-month rented apartment and regularly spending on overseas trips. In addition to personal expenses, he reportedly launched a high-end 3D printing business; a cost deemed “unnecessary” for Mt.Gox’s purposes.

However, Karpeles maintains innocence to this date and denied all charges levied. He told reporters after his last trial:

“Most people will not believe what I say. The only solution I have is to find the real culprit.”

Mt.Gox periodically liquidates its bitcoin holdings to compensate customers in fiat amounts adjusted for 2014. Last year alone, an exchange trustee sold over $230 million in tranches consisting of bitcoin and bitcoin cash. However, as earlier reported by CryptoSlate, the liquidation is more of a legal obligation than an act of goodwill—Japanese laws require creditors and investors to be compensated and are eligible for protection under a guarantee claim.

Years after the crime, the hackers responsible for stealing bitcoins from Mt.Gox remains unknown. However, the incident exposed significant loopholes in the way cryptocurrency exchanges were operating around the world, resulting in governments beginning initial work on regulating and legalizing the nascent asset class.

Reception to Karpeles’ sentence on social media is mixed. Some in the community are satisfied that he was “brought to justice” as the executive responsible for Mt.Gox when the exchange was hacked, while others have voiced concerns with the relatively light sentence considering the impact it had on the Bitcoin ecosystem. Regardless of the public’s opinion, Bitcoin has recovered from the catastrophe and new exchanges have filled the vacuum that Mt.Gox once occupied. 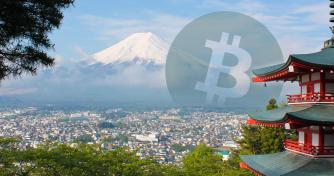 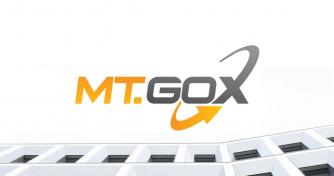