There are indications that the French star used proceeds from the Billionaire Dogs NFT rug pull to purchase Mutant Ape, Doodle and CloneX NFTs. 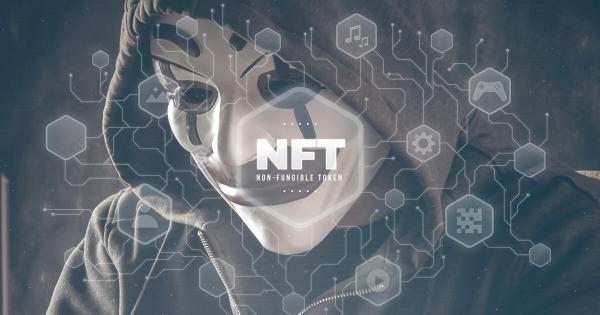 Popular on-chain sleuth, Zachxbt, has revealed information about another rug pull in the non-fungible token scene. In a Twitter thread, he exposed how French influencer and reality TV star Laurent Correira allegedly played a major role in the Billionaire Dogs Project.

The project launched in December 2021 with promotions from various influencers, including Correira, promising giveaways, and luxury cars to investors. Initially, it was meant to be a collection of 6500 NFTs selling for 0.1 ETH presale and 0.2 ETH public sales.

But the low interest in it meant they had to reduce the supply to 2000 NFTs. However, a week after the minting, the website and Discord server was deleted, and the team disappeared.

If any hope of tracking the $960k proceeds from the project looked to have disappeared, Correira himself revived it. On-chain data reveals that Correira received more than $400k of the money in his public wallet.

It was easy to trace this because he used the same wallet to buy NFTs, including a Mutant Ape, Doodle, and CloneX. He even posted the purchase on his social media while changing his Instagram profile picture to the NFT.

Correira appears to be based in Dubai based on his social media activity and Zachxbt has tagged the Dubai Police on Twitter to bring him to justice. But the possibility of this remains slim, given the unregulated nature of NFTs.

Was Correira more than an Influencer?

This event again brings to the fore the need for regulations, especially for NFTs. In recent months, several influencers and celebrities have been involved in promoting NFT projects that eventually rug pulled.

The prevalent use of influencer marketing by crypto projects explains why some countries, including Australia, are trying to regulate financial influencers.

While Zachxbt might have exposed the entire project as a rug pull, previous revelations suggest that Correira was more of a mastermind than an influencer. As far back as January, a Dubai businessman named Mohammed Amin revealed the scam in an interview.

Then, he accused Correira of deceiving him and other investors who bought the NFTs based on several promises.

Correira, it was said, used his flashy social media life to lure them in, claiming that renowned personalities like Kanye West and Lebron James were involved. But he soon disappeared with their $500,000 worth of crypto invested into the project.

Since then, Amin claimed that he, along with other victims, has been gathering evidence so they can file an action in the UAE. The new information from Zachxbt could further help their case.