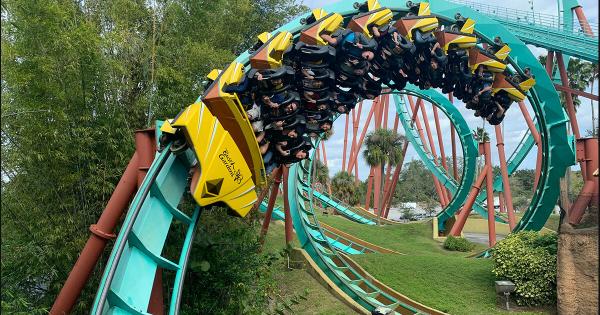 Photo by Stephen Hateley on Unsplash

It has also sparked a massive increase in ETH options volume on popular platforms like Deribit, with the cryptocurrency’s daily options volume hitting a record high today.

This is a sign that traders are anticipating the crypto to make a big movement in the days and weeks ahead.

Because Ethereum’s fundamental strength has grown significantly as of late, it is a growing possibility that this next big movement will heavily favor buyers.

Earlier this week Ethereum was trading within the lower-$200 region. It had been caught within a firm consolidation phase at this price region for many weeks as its buyers and sellers both found themselves reaching an impasse.

The breakout rally seen this weekend allowed ETH to gain back some of the ground it had lost against Bitcoin, and also gave its market structure a much-needed boost.

The crypto appears to have flipped its previous local high of $235 into a strong support region, with the continued defense of this level now helping to propel it higher.

Traders have taken notice of this recent price action, and it appears that they are widely gearing up for the crypto to make a major movement in the near-term.

This trend is clearly elucidated by the cryptocurrency’s options volume rising to a fresh all-time high today – a sign that traders are trying to gain exposure to the crypto before it sees even further volatility.

Data platform Skew spoke about this in a recent tweet, offering a chart showing the tremendous growth that ETH’s options volume has seen in recent months.

ETH’s next movement to be guided by fundamental strength

So long as Bitcoin and the aggregated market remains stable, it is a strong possibility that the imminent volatility that Ethereum traders are anticipating will favor buyers due to ETH’s fundamental strength.

One metric highlighting this strength is the number of addresses holding over 0.1 ETH – which just set a fresh all-time high today, as pointed out by analytics firm Glassnode:

The immense growth this figure has seen as of late points to massive adoption amongst retail investors – a group that was the primary suspect behind the 2017 parabolic run.

This investor base could help fuel the crypto’s growth in the weeks and months ahead.