Ethereum More Decentralized Than Bitcoin According to University Study

Decentralization is central to the security of a network and since Bitcoin is a pioneer in this domain, most people assume the currency to possess one of the most secure blockchains in the market today. 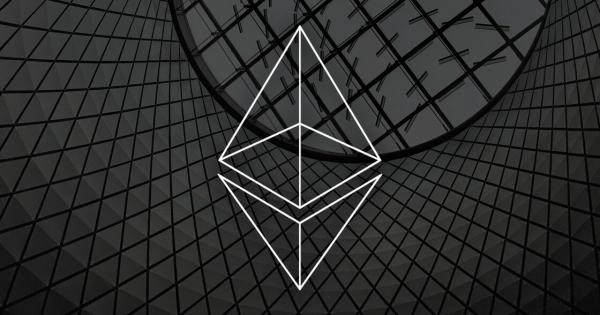 Decentralization is central to the security of a network and since Bitcoin is a pioneer in this domain, most people assume the currency to possess one of the most secure blockchains in the market today. Not quite so. Emin Gun Sirer, Professor of Computer Sciences at Cornell University, said at the Genesis London Conference earlier this year that “Ethereum (quite clearly) delivers a higher-degree of decentralization than Bitcoin”.

Through a study conducted at Cornell, it was demonstrated that a fewer number of Ethereum network nodes are linked to third-party organizations as compared to Bitcoin. This technically means that a majority of Ethereum nodes are governed by independent miners rather than large digital conglomerates or companies.

In relation to the study, Sirer said:

“The data shows that the [Ethereum] nodes, both in the latency space as well as geographically are more distributed around the world. Ethereum nodes tend to come from all sorts of places, smaller networks, and homegrown entities, as opposed to Bitcoin nodes, which tend to be located in data centers. Our study found that the majority of Bitcoin nodes, 56%, are in data centers.”

Since the release of Ethereum in 2015, misinformation regarding the currency has been circulating often. Rumors, time and again, have claimed that Ether is inferior to other major blockchain services in terms of its security and overall decentralization.

Ethereum is fundamentally unlike Bitcoin in the sense that it can technically handle thousands of transactions per second.

With technologies like Plasma and Sharding promising to optimize Ethereum, many experts believe that this blockchain service is on the verge of realizing its true economic potential– primarily through a multitude of dApps running on a massive scale.

Sharding will help optimize the process of token mining, while Plasma aims to allow external blockchains within the Ethereum network to handle different tasks efficiently thereby eliminating system stress to a large degree.

Sirer was also noted as saying that Intel’s latest SGX technology can help public blockchains like Bitcoin and Ethereum become more efficient. He added that:

“SGX is a very exciting technology, and there are other trusted computing technologies, not SGX, but by other vendors, that provide similar guarantees. What that gives you is the ability to know what protocol somebody else is following. That is a fundamental leap.”

Many corporations, institutions are now moving towards a blockchain-oriented governance framework. Thus, it is essential that technical issues surrounding the Ethereum network are ironed out as soon as possible.

With blockchains providing the global digital workforce with an enormous opportunity to rethink the way in which backend systems are maintained. Sirer believes

“Instead of building things in an old-fashioned way, we can now develop much more efficient, distributed databases that can share information naturally, in a seamless manner.”