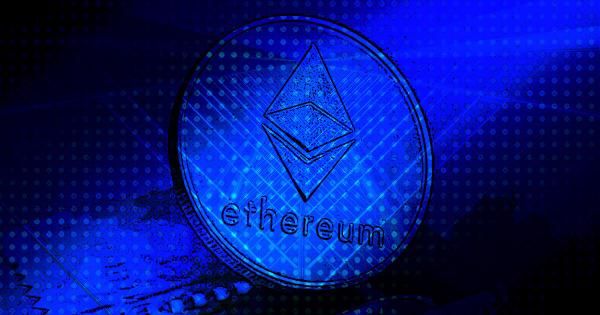 The report which analyzes weekly flows into cryptocurrency funds suggests enduring investor interest despite the geopolitical unrest which spurred a sell-off in risk assets.

According to CoinShares, last week’s investment inflows into crypto funds recorded an uptick compared to the previous three months–totaling $127 million.

Consistent with the previous week, inflows have been regionally one-sided. The report pointed out that the positive sentiment was “centered in North America,” attracting $151 million from investors, while European crypto funds recorded miner outflows totaling $24 million.

This was Ethereum’s largest inflow volume in 13 weeks, “and follows a run of mixed to negative sentiment since early December,” the institutional crypto fund manager noted.

According to the report, multi-asset investment funds remained popular and continued to record inflows which totaled $8.6 million last week.

“Multi-asset, on a relative basis, has seen the most inflows year-to-date, totaling $104 million, representing 3.6% of assets under management (AuM),” CoinShares concluded.